The Bambino is a controversial experimental new cat breed that is a cross between a hairless Sphynx and the short-legged Munchkin. The breed is so new that not too much is known about them as yet, but their development has been courted by a lot of controversies.

About a foot and a half long

Characteristics of the Bambino Cat

History of the Bambino Cat

The word Bambino means 'baby' in Italian, and this breed has been so-called because of its short legs and lack of fur. They are the result of cross-breeding between the Sphynx cat, with the recessive hairless gene, and the Munchkin cat, with the dominant short-legged gene.

Their development has courted controversy. While they appeal to some people because of their unique appearance, it is believed that they could carry an increased chance of health problems.

The first litter was just registered in 2005, so they are a very new breed, but one that is quickly growing in popularity. The breeding of their genetic deformities intentionally, like its Munchkin relative, has been extremely divisive, even amongst cat professionals.

The breed is known to have many of the characteristics of the Sphynx and the Munchkin. Along with their unique appearance, they appeal to some people because they tend to be very affectionate and characterful cats.

They are known for being very playful and love to be surrounded by company. They are not a cat that would be suited to being left for long periods regularly. They can also suit homes with gentle children and other animals, as they are very sociable and friendly.

Despite their shorter legs, Bambinos are known for being energetic and surprisingly agile. You will need to make sure that you have plenty of toys and other forms of kitty enrichment around the home. This will help to keep them entertained and prevent problem behaviors developing as a result of boredom. Their shorter legs could tire more easily, though, and they will not be able to jump as high or as far as a cat with long legs.

Some people may be attracted to the Bambino because they believe that them to be a hypoallergenic breed. While it is true that their dander may not be as plentiful as cats with a full coat, they do still have a very light down. This can still set off some peoples allergies.

Their coat also needs much more attention than a normal cat. This is one of the controversies of the breed. Their lack of fur means that they are much more susceptible to feeling the cold and their skin can get injured more easily.

They would also be much more likely to suffer from sunburn. If you do take your Bambino outside, you should ensure they have cat-safe sunscreen on, or that they are not out in very sunny weather. They are often best suited to living an indoor lifestyle.

Because they do not have a normal absorbent coat, their skin is usually much more oily. This means they can be more prone to developing skin problems like bacterial, yeast infections. Unlike normal cats, they will require regular bathing to keep their coat clean.

Because they are such a new breed, not much is known about possible inheritable conditions. However, it is safe to assume the Bambino could be prone to developing some of the issues seen in the Sphynx and the Munchkin. These health problems result specifically because of the way they have been bred. That is what makes them so controversial.

As already mentioned, the Bambino, like the Sphynx, is more likely to develop bacterial skin conditions and infections. This results from their inability to regulate the oiliness of their skin, and their increased number of folds.

This is a condition that can occur in any cat, but it has been shown to be more prevalent in the short-legged Munchkin. It involves the spine excessively curving inwards, and this puts pressure on some of the vital organs. It can be fatal in some cases.

This is another condition that has been shown to be more prevalent in Munchkins, and it is where the breastbone caves in. Cats with this problem can have a guarded prognosis as it can severely impact on their quality of life. It can cause a variety of issues including respiratory problems, loss of appetite and weight loss.

All cats need to be fed a quality diet, and the Bambino will be no exception. They are obligate carnivores, and their food needs to be a high-protein one specifically developed for cats.

Breeds of cat with big ears 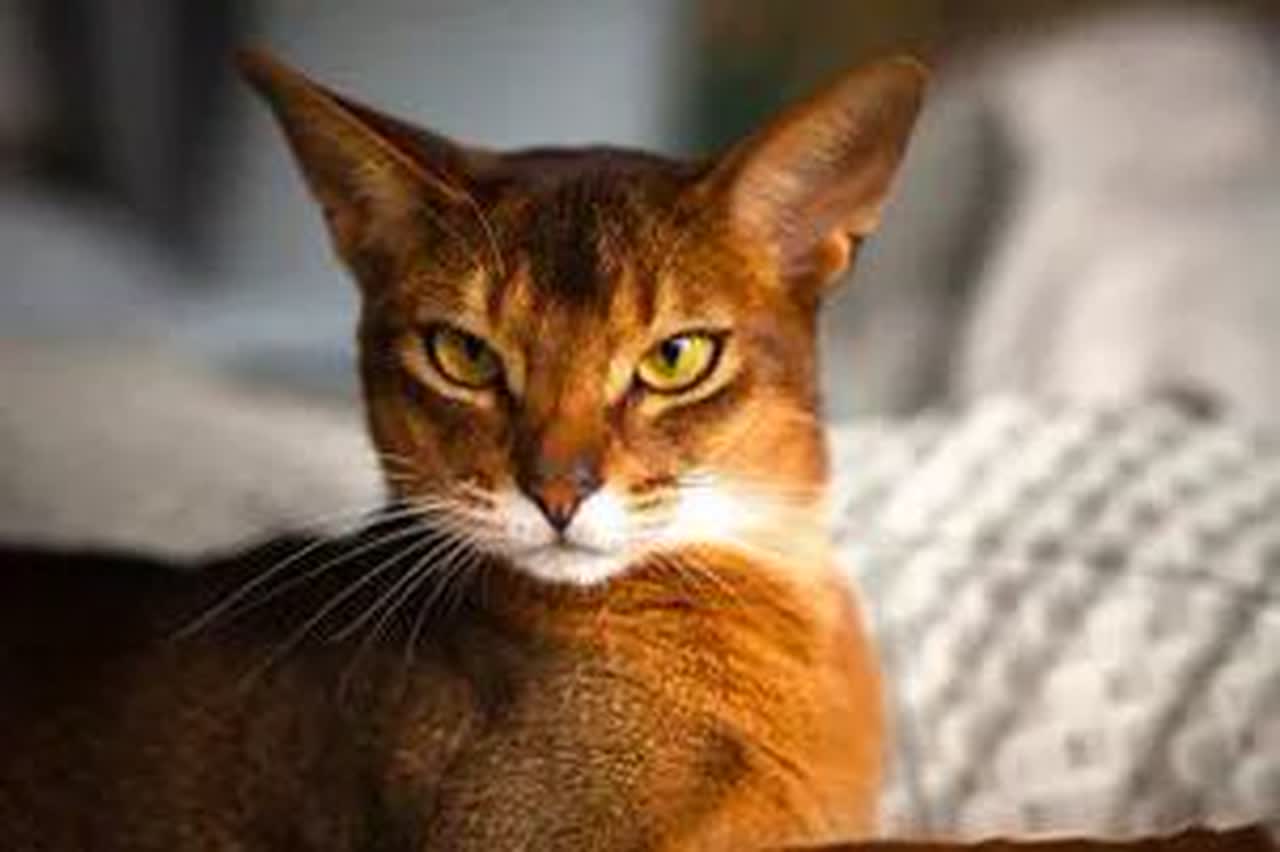 Where to Adopt or Buy a Bambino Cat

Bambino Cats are still rare, and you may need to go onto a waiting list or travel further if you decide you want to buy a kitten.

Make sure you do your research. Because of the rarity and their increasing popularity, there will be unscrupulous back yard breeders ready to take advantage of this. Kittens from these type of breeders could have even more potential health problems and will likely not have been well socialized or cared for.

Don't rule out cat adoption either. You may not be able to get a Bambino, but there are lots of healthier breeds, with just as loving personalities, in rescues up and down the country. A good place to start your search is through Adopt a Pet.

Always do your research when you are considering offering a cat a home. There are lots of cat breeds out there, many much less controversial than the Bambino, and some that would be more suited to your home life too. Some other breeds that may appeal include: