The Norwegian forest cat, also commonly called a wegie for short, was believed to be the cat of the Vikings. Its history can be traced back to Norse lore. It is known to bear a striking resemblance to a Maine coon cat.

It is both independent and an affectionate member of the family that loves attention but does not demand it. It is suited to being a playful, indoor cat. A bit more independent than a lap cat, you can still expect a Norwegian forest cat to share a loving purr and the press of its head against your hand. Although, this may be one of the few times you will hear from your wegie, as they do not vocalize as often as other cats.

Characteristics of the Norwegian Forest Cat

History of the Norwegian Forest Cat

The Norwegian forest cat is the official cat of Norway. The wegie arrived in Norway hundreds, and perhaps even thousands of years ago. Some believe Turkish traders brought their favorite cat up north with them when they came to trade, while others believe the cat was one of the many treasures brought back during the Crusades.

Called skogkatt in Norwegian, which translates to forest cat, this breed is a favorite animal among Norse mythology and tales. The goddess Freyja was said to have the giant cats pulling her chariot into battle. Thor once lost a contest of strength to Loki's son, Jormundgand, who was disguised as a forest cat at the time.

A natural breed, wegies are long-haired, have inverted triangular heads, and almond-shaped eyes. They are bigger than most house cats; males grow significantly larger than females. While the Norwegian forest cat sports a double coat that offers excellent protection in the winter, it is believed the breed may have obtained its distinctive double coat of long fur by mating with regional cats.

The Norwegian forest cat drew some attention in 1938 when it was exhibited at a cat show. The Norwegian Forest Cat Club was formed to help preserve the breed. Unfortunately, World War II interrupted its ascent to fame. The breed almost went extinct during the war due to crossbreeding. However, the Norwegian Forest Cat Club continued to work hard to save the breed. In 1977, the breed was registered with Europe’s Federation Internationale Feline, and a few years later, wegies began showing up in the United States.

The Norwegian Forest Cat was presented to the Cat Fancier's Association for registration acceptance in 1987 and in 1993 was accepted for full championship status.

The Norwegian forest cat has a double coat of long, water-resistant fur. It does not need to be washed except in special circumstances like exposure to filthy conditions or medical necessity.

Like all cats, wegies need regular dental care. Brush its teeth at least once a week to help prevent periodontal disease. Cats also appreciate a clean litter box that is cleaned out several times a week. Once a week, wipe the corner of the Norwegian cat's eyes to clean it of any discharge. Use a new, clean cloth for each eye to avoid cross-contamination.

True to their forest roots, they love to climb. The back of the sofa will just be the first step on wegie's journey to find out how high it can go in the house. Get a cat tower or tree for this cat to exercise its natural inclination to climb.

They were known as great mousers and helped protect barns and houses, even catching rides on Viking ships because of their hunting skills. As a high energy cat, you can give your cat exercise in the form of playing a fun game of chase the laser pointer.

This cat is not the most trainable cat; it would rank a 5 on a 10-point scale. This breed takes longer to mature—roughly five years. If kitten antics are bothersome to you, consider this when deciding whether a Norwegian forest cat is right for you.

Wegies can be shy around strangers but are generally easy-going. They are known for being great with kids and patient with other animals.

The Norwegian forest cat is a natural breed and does not exhibit the health problems that sometimes pop up in mixed breeds. A DNA test at birth can let you know what diseases your kitten is at risk of getting. Norwegian forest cats are generally very healthy, but there are a few conditions that this breed seems prone to:

Norwegian forest cats are descended from hunters and prefer a high-protein and high-meat diet. They can sometimes be picky if their food does not comply with this preference. Reduce or avoid carbs as they are not meant to eat them and do not process them as well as dogs or other animals.

Wegies will eat more than a normal cat due to its larger size. If the cat becomes a difficult eater, a different brand of cat food that is high in protein and meat can be tried. There are also brands of cat food made specifically for Norwegian forest cats. 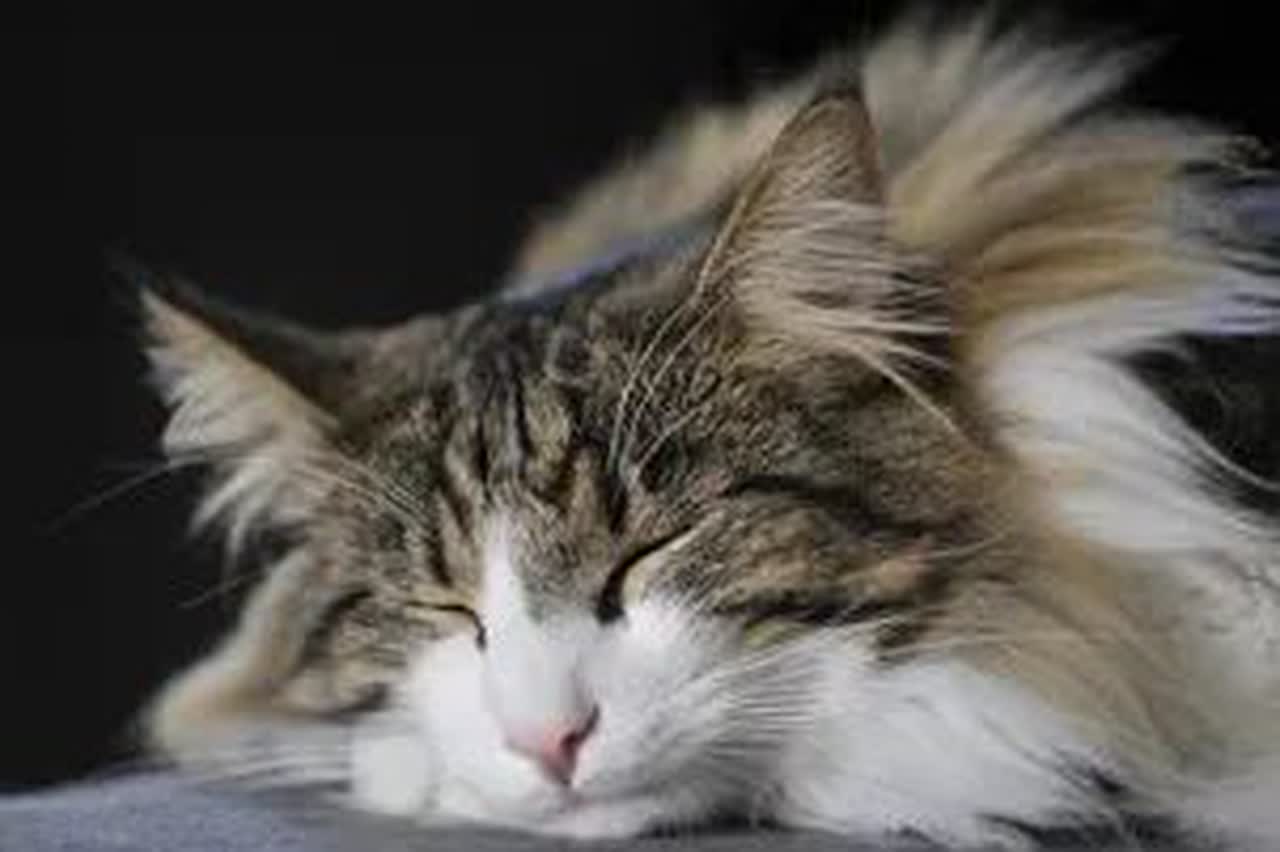 Where to Adopt or Buy a Norwegian Forest Cat

You may be able to find a purebred Norwegian forest cat through a breeder in your area, but if you would rather adopt from a rescue organization, check out:

Before you decide on the wegie, speak with people who own one, or join an internet message forum or Facebook group and ask about them. Reputable breeders are also a great source of information to answer your questions about these lovable cats.

There are many cat breeds out there. With a little research, you can find the right one to bring home.