The Turkish Van cat is a rugged, large-bodied cat that originated in the Middle East. The Turkish Van is all-white with colored markings on the face and tail only. This type of color pattern is so distinctive that when it appears in other cat breeds it’s often called a “van” pattern. The Turkish Van comes in three color varieties: solid and white (red, cream, black and blue), tabby and white (red tabby, cream tabby, brown tabby and blue tabby) and parti-color and white (tortoiseshell, dilute tortoiseshell, brown patched tabby, blue patched tabby, and any other color and white other than Himalayan pattern and colors).

Turkish Van cats are friendly, outgoing and affectionate, especially with their beloved human family members. They tend to get along well with other cats, dogs and respectful kids. This is an active and athletic breed that loves to climb, jump and explore. Although they might curl up with you for the occasional cuddle, Turkish Vans are more likely to be found roaming the house and following you from room to room, looking for adventure. One unique characteristic of the Turkish Van cat is its love of water. In fact, the Turkish Van is often called the “swimming cat.”

White with colored markings on the head and tail

Amber, blue or odd-eyed (each eye a different color)

Characteristics of the Turkish Van Cat

History of the Turkish Van Cat

The Turkish Van is an ancient breed that’s rare even in its native place of origin. It developed naturally in the region of central and southwest Asia (the present-day countries of Iran, Iraq, and parts of the Soviet Union and Turkey). The breed name comes from a common name used in the area—Van—and the original cats were simply called “vancats.”

The texture of the Turkish Van’s semi-long, soft coat has been likened to cashmere. Because the breed developed in a region that experiences temperature extremes, the Turkish Van’s coat changes according to the season. To keep the cat warm in cold weather, the winter coat is longer and thicker, with tufts of hair often sprouting between the toes. The winter coat also has feathering on the ears, legs, feet and belly, but the hair on the face remains short. Mature Turkish Vans also have a full neck ruff and brush tail. The Turkish Van experiences a seasonal heavy shed to reveal its summer coat, which is much shorter to help the cat stay cool in the warm months. You might need to brush your Turkish Van more during this shedding period, but throughout the rest of the year weekly brushing is all that’s needed to keep the coat looking sleek and feeling soft. Thanks to its unique texture, the Turkish Van’s coat naturally resists matting.

Turkish Van cats love to play, climb and explore. Provide lots of climbing and perching opportunities, and invest in some fun interactive toys like feather wands and puzzle toys. Many Turkish Van cats like to retrieve tossed toys like small balls and toy mice. Unlike many cats, Turkish Vans actually like playing and splashing in water, so consider offering some supervised water play opportunities in the sink or bathtub.

The Turkish Van is a large cat. The breed is slow to mature, taking an average of three to five years to finish growing and reach their adult weight of 7 to 20 pounds. In general, the breed is quite healthy and long-lived. Breeders generally keep kittens with the mother until 12 to 16 weeks of age, at which time they are ready to go home to their new families.

Because the Turkish Van is already a large cat, it’s especially important not to overfeed. Staying lean is key to preventing weight-related health issues like diabetes, heart disease and arthritis. Feed measured meals at regular times two to three times a day. Leaving food out all day (free feeding) can increase snacking and lead to your Turkish Van gaining too much weight. Consult with your veterinarian or breeder regarding the best food to feed your Turkish Van cat. 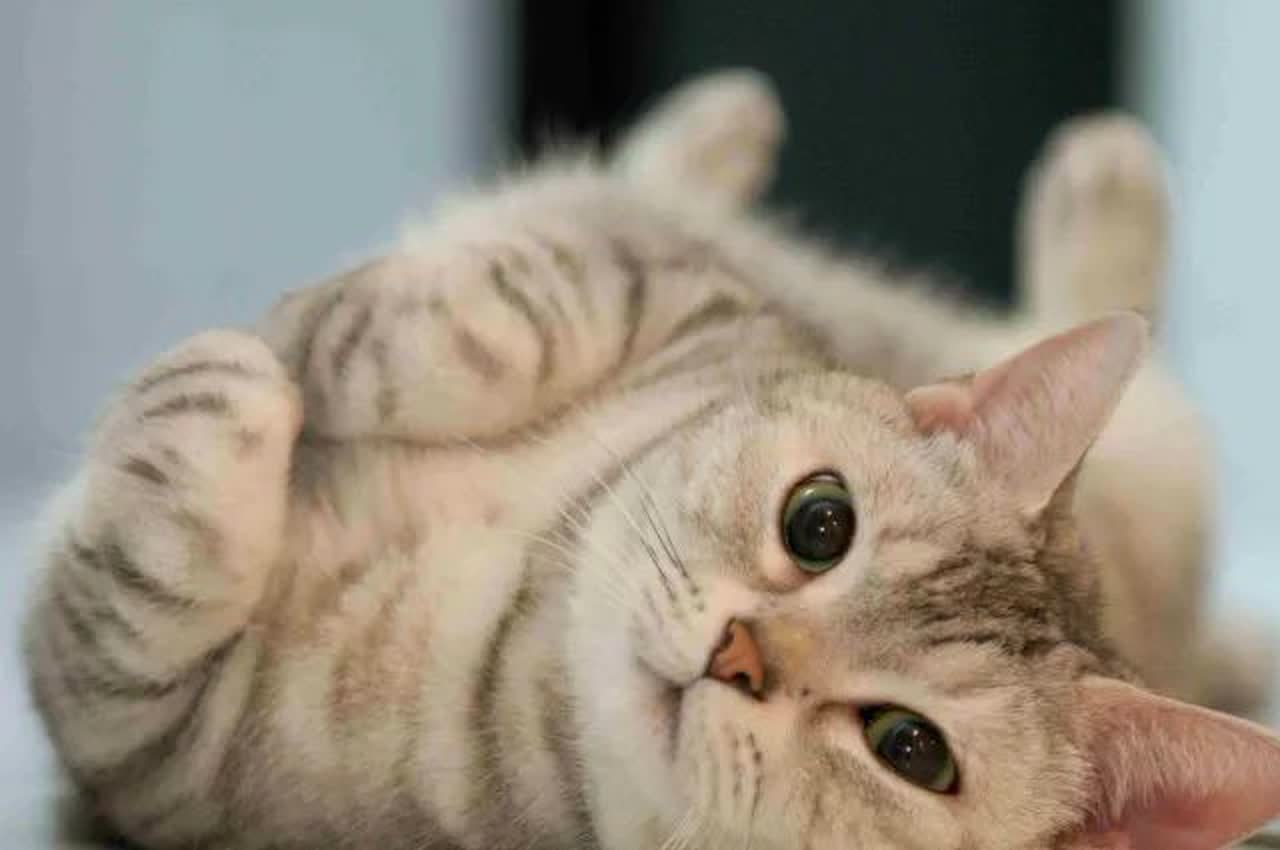 Where to Adopt or Buy a Turkish Van Cat

If you’re thinking about buying a Turkish Van kitten, a great place to meet local breeders is a cat show. Cat shows are a fun place to see many different cat breeds all in one place. To find a cat show in your area, do an internet search for “cat show near me” or visit http://www.catshows.us. Some Turkish Van cats or Turkish Van mix cats, often adults, might end up in rescue. Check with local cat-specific rescue groups or even local shelters. Or you might find a rescue cat of unknown heritage that looks and asks just like a Turkish Van.

Otherwise, check out all of our other cat breed articles to help you find the perfect cat for you and your family.