The Shetland Sheepdog is an extremely intelligent, energetic breed that’s easy to train, which is why they are world-class competitors in agility, herding, and obedience. Their loyal, intuitive nature means they also excel as therapy dogs. Because of their playful, affectionate nature—and tendency to be wary of strangers—this breed makes an excellent family watchdog. While the Sheltie still excels at herding, today this vocal breed is more often seen as a farm dog and family pet or companion dog, thanks to both its beauty and kindness.

Characteristics of the Shetland Sheepdog

History of the Shetland Sheepdog

Though these dogs may remind you of the famous TV Collie, Lassie, the Shetland Sheepdog is not actually a direct descendant of the Collie, unlike some other miniature breeds that resemble their larger relatives. Instead, the Sheltie is actually more closely related to the Scottish Collie and the King Charles Cavalier Spaniel.

Originally a small, mixed-breed dog, the original Shetland herding dogs are considered to be Spitz-type dogs, similar to the modern Icelandic Sheepdog. These dogs had a purpose: to become adept at herding and protecting livestock. They are thought to have been crossed with Collies from mainland Britain that were brought to the islands, and then later extensively crossed with the Rough Collie and other breeds, including the now extinct Greenland Yakki, the Pomeranian, King Charles Cavalier Spaniel, and the Border Collie. Today’s Shetland Sheepdog maintains traits from all of these dogs, such as the Collie’s thick coat and the Yakki’s tail that curls over the back.

During the early 20th century, James Loggie added the smaller Rough Collie to the breeding stock, which helped lay the groundwork for what would eventually become the Shetland Sheepdog of today. In 1909, the initial recognition of the Sheltie was made by the English Kennel Club; the first registered Shetland Sheepdog was a female named “Badenock Rose,” and the first Sheltie to be registered by the American Kennel Club was Lord Scott two years later.

When the breed was originally introduced, they were known by breeders as Shetland Collies, but the name was later changed to Shetland Sheepdog. During the early 20th century (up until around the 1940s), additional crosses were made to help retain the more desirable characteristics of the Rough Collie breed.

The Shetland Sheepdog has a double coat that sheds quite a bit and requires routine maintenance. The outer coat consists of long hair that’s harsh to the touch, while the undercoat is shorter, furry, and dense, so owners must be prepared to brush the Shetland Sheepdog’s coat at least weekly, paying special attention to mats behind the ears, under the elbows on each front leg, and under the tail. You can mist the coat lightly with water before brushing to help and work out any mats before they get worse. Shelties require occasional baths and regular nail trimming.

An athletic, active breed, the Sheltie requires at least a moderate amount of daily exercise. Because of their adaptable nature, they will easily assimilate into your family’s way of life—even families who live in more urban environments—and will always enjoy outings with their owners.

Early socialization and training classes should begin in puppyhood. Because they are so intelligent and eager to please, the Sheltie is easy to train and can excel in everything from basic obedience to agility sports; however, this intuitive, adaptable breed is also very sensitive to the tone of your voice, so they need owners who can be calm but firm, and who can act as confident and consistent pack leaders in the home. If corrected too harshly, the Sheltie is the type of dog to go hide or cower in the corner, so this dog may require a more experienced owner or the assistance of a professional trainer.

One of the more vocal breeds, owners should be prepared to teach the Shetland Sheepdog when barking is and is not appropriate. Because it’s a herding breed, Shelties like to chase moving things—including cars—so they ideally need a fenced yard and leashed walks for their safety. They can become especially suspicious with strangers, even children, and without proper training and socialization, may resort to noisy, persistent barking.

Though they are generally healthy dogs, Shetland Sheepdogs have been associated with conditions such as:

Like the Rough Collie, there is a tendency for these dogs to have inherited malformations and diseases of the eyes. Shetland Sheepdogs may also have a heightened risk of developing transitional cell carcinoma, a cancer of the bladder.

The Shetland Sheepdog can thrive on either a commercially prepared or home-prepared (with veterinary supervision) high-quality dog food. The breed can also be prone to becoming overweight, so calorie consumption and weight should always be closely monitored by a veterinarian. It’s also important that these dogs have access to clean, fresh water at all times.

Which is the most intelligent breed of dog 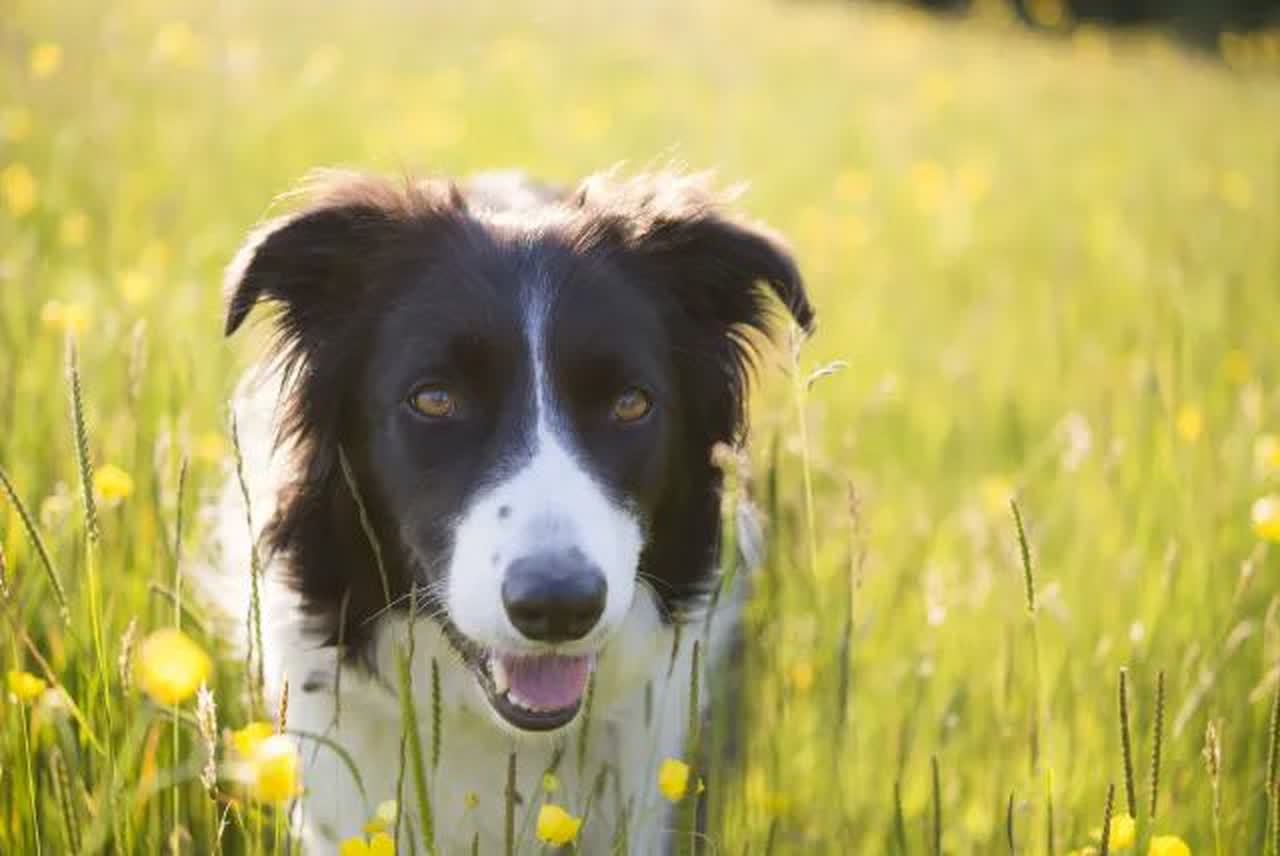 Where to Adopt or Buy a Shetland Sheepdog

If you’re interested in similar dog breeds, consider these dogs:

There’s a whole world of dog breeds out there—with a little research, you can find the right one to bring home!