The Japanese Spitz is a small, fluffy, white companion breed that was developed in Japan. “Spitz” breeds, also called Northern breeds, are a type of dog commonly found in cold and snowy regions. Like most spitz breeds, the Japanese Spitz has a thick double coat, a wedged-shaped head, upright triangular ears, and a long tail that curls up and over the back.

The friendly and fun-loving Japanese Spitz is the consummate family dog. Cheerful, quiet and clean, they are ideal house dogs, which is a good thing because there is nothing they want more than to be inside with their families. The Japanese Spitz’s small size and moderate energy level makes it an ideal apartment dog. Most Japanese Spitz get along great with other dogs, cats and respectful children.

A straight and stand-off outer coat paired with a short, soft, dense undercoat

Characteristics of the Japanese Spitz

History of the Japanese Spitz

The Japanese Spitz was developed in Japan in the 1920s and 1930s by crossbreeding other spitz-type dogs that were imported from various locations, including Australia, Canada, China, Siberia and the United States. After several decades crossbreeding the various spitz breeds, a small, fluffy, white spitz breed was recognized in 1948 and called the Japanese Spitz. Although records of the specific breeding program were kept, they were destroyed during World War II, so the exact details remain a mystery. The breeds thought to be used for the development of the Japanese Spitz include white German Spitz, Klein Wolfsspitz (also known as the Keeshond) and various miscellaneous white spitz-type breeds.

Although Japanese Spitz have plenty of energy, they don’t need huge amounts of exercise. Japanese Spitz enjoy daily walks. Coupled these with some play sessions in the backyard and most Japanese Spitz will be happy. If you live in an apartment, it’s especially important to get your Japanese Spitz out of the house for walks and exploration. The Japanese Spitz's small size makes its very portable and they love to accompany their people on excursions outside the house.

The Japanese Spitz is very smart and this breed want to please, so they can be easy to train as long as you find the right motivation. Some Japanese Spitz might do anything for a tasty treat; others might be more motivated by their favorite toy. Keep training sessions short and sweet, always ending on a positive note. It’s important to start socializing your Japanese Spitz early in puppyhood to avoid excessive shyness and nervousness about new people, places and things. Although they are small, resist the urge to baby your Japanese Spitz and carry him everywhere—let him walk on his own four paws and experience the world up close and personal. This will allow him to develop the confidence needed to be a well-adjusted adult dog.

The Japanese Spitz is an extremely healthy breed with a long life span. Reputable breeders have their adult Japanese Spitz evaluated for luxating patellas to avoid passing on this issue, which is known to occasionally appear in the breed.

Feed your Japanese Spitz a high-quality dog food (ask your breeder or veterinarian for a recommendation) and be sure to portion out meals with a measuring cup or scale to avoid overfeeding. Free feeding (leaving food out all day), can lead to weight gain; feeding scheduled meals twice a day is healthier. Being overweight can exacerbate joint issues like luxating patellas, and lead to other health problems like diabetes. 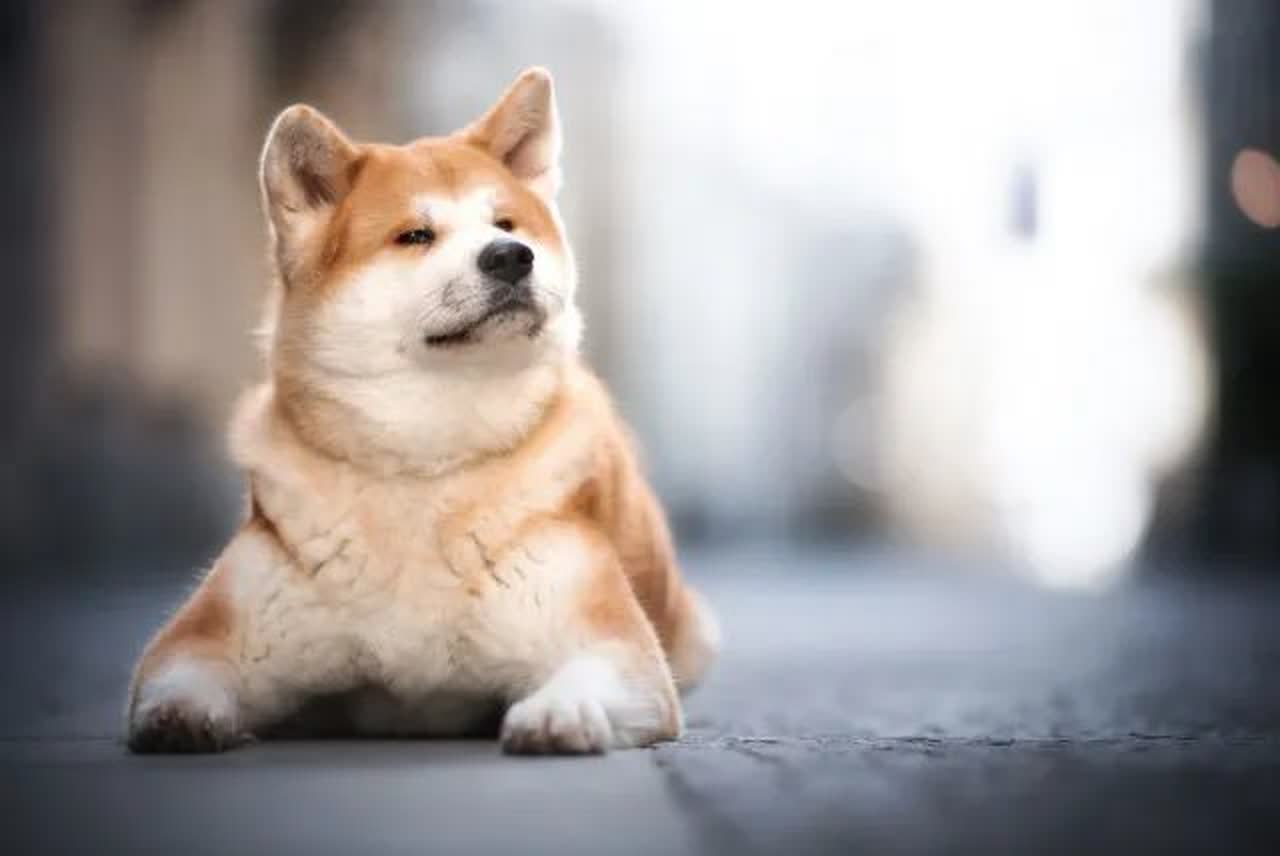