The Chinese Shar-Pei Dog is an ancient, unique and rare breed. With their wrinkled skin, blue-black tongues and bristle-like coat, they certainly stand out from the crowd.

They are not necessarily a breed for novice owners though. These very intelligent dogs are known for being independent, aloof and guarded with strangers. They can also be prone to a number of health conditions.

With their families, while not known for wanting to snuggle on your lap, they can be fiercely loyal and protective.

Short, bristle coat. Various solid color shades including black, chocolate, blue and cream. While they do come in mixed coat colors too, these are not recognized as breed standard.

Characteristics of the Shar-Pei

History of the Shar-Pei

The Shar-Pei has a very ancient history. It is not known quite how far back this goes, but there are statues that have a strong resemblance to the breed that date back to the time of the Hang Dynasty in China, over 2,000 years ago.

They are thought to originally have been bred for their hunting and fighting prowess, and the wrinkles in their skin and roughness of their coat would have helped to prevent their opponents from getting a grip. The name Shar-Pei is derived from the Cantonese translation of the words 'Sand Skin'.

During the communist revolution in China in the mid 20th century, their numbers dwindled so drastically that they almost became extinct.

In the 1970s, a Chinese breeder sent an impassioned plea to American dog enthusiasts asking for help to save the breed. As a result of this, a select few dogs were sent over to the States and the breed had a resurgence in popularity.

They featured on the cover of LIFE magazine and were involved in a number of high profile ad campaigns.

The demand for the breed during the seventies and eighties was so great that they suffered as a result of unscrupulous overbreeding.

The breed was officially recognized by the American Kennel Club in the late eighties. Since then, while still cherished by enthusiasts, their popularity has waned somewhat and this has been of benefit to the breed in terms of responsible breeding programs being more common, but the fallout from that time is still apparent.

The breed can vary greatly in appearance. Although the AKC does not recognize two distinct varieties, they are distinguished by some other International Kennel Clubs. The older, traditional shape from China is referred to as the 'Bone-Mouth' variety. They are taller, slimmer and have much fewer wrinkles. The Westernized variety is referred to as the 'Meat-Mouth' and is much stockier, wrinklier and has a wider, fleshier head.

The Shar-Pei grooming regime is relatively straight forward. Their coats do not require much maintenance, usually just a weekly brush out to remove dead hair. They do shed, but it is not excessive.

They are a naturally clean dog and they often have an aversion to water, so you are unlikely to find that they enjoy playing in muddy puddles.

If they do need a bath, the biggest concern is ensuring that, if they are particularly wrinkly, you properly dry in between the folds. They can be prone to skin infections. They may also need their mouth cleaned after eating.

Their very small ears can also be prone to developing infections. Making sure that they are cleaned with a high-quality cleanser is often recommended.

The Shar-Pei is not known for being a high energy breed. It would be rare to see them taking part in agility. Providing they get good daily walks and are kept appropriately enriched in the house, they are often regarded as dogs suited to apartment living. They do not have the exercise requirements of many other breeds of their size, and they are not known for being vocal.

It is important that a Shar-Pei receives appropriate socialization and training from the beginning. They are often wary of other dogs and strangers and can have a high prey drive. For these reasons, they can do better as the only pet in the household.

They are not keen on roughhousing and it is important that training is done using positive reinforcement methods. Trying to force a Shar-Pei to comply will usually not end well. They are known for their stubborn and willful nature, and patience and commitment will be required to guarantee success.

The Shar-Pei can be prone to a number of different health conditions. Many of these are likely attributable to the irresponsible overbreeding that occurred when their popularity exploded in the eighties.

They are also classed as a brachycephalic, or flat-faced, breed and this can mean that they are less tolerant of heat and great care should be taken when they are exposed to hotter weather and when exercising.

Making sure that you find a responsible breeder will decrease the risk of developing genetic conditions, but some of the potential problems that you should be aware of include:

As with any dog, it is important to feed them a high-quality, carefully portion-controlled diet and that they always have access to a fresh water source.

Because the Shar-Pei is more prone to bacterial skin conditions, if you are feeding a wet or raw diet, extra care should be taken to ensure that any residue is cleaned away from the mouth area after eating.

Because they are also known for being prone to Gastric Torsion, it may be worth feeding them from a slow feeding bowl if they tend to guzzle their food quickly.

What kind of dogs are best for apartments 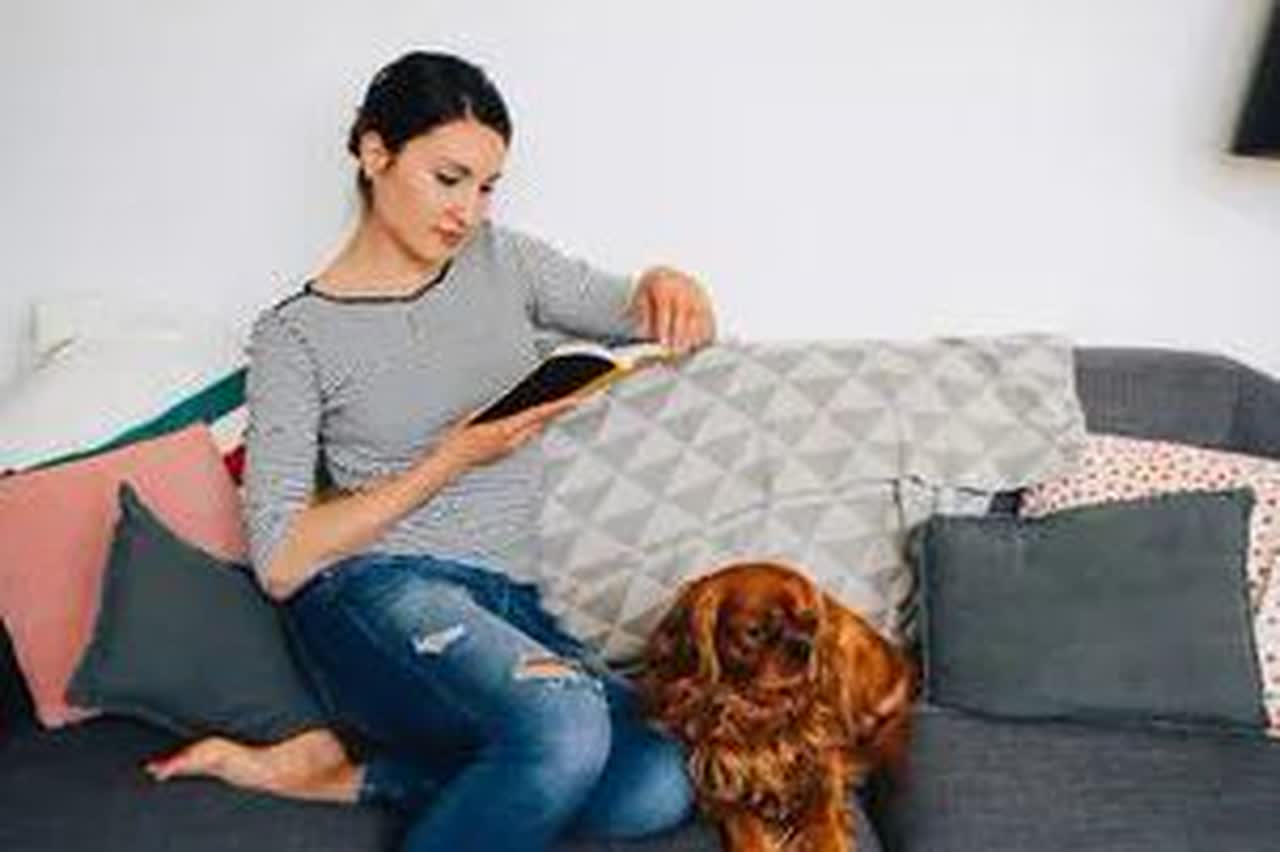 Where to Adopt or Buy a Shar-Pei Dog

If you are buying a puppy, it is always important to do your research to ensure you find a reputable and responsible breeder. This is all the more important with a Shar-Pei given their potential health and temperament issues.

Make sure that you select a registered breeder, that mother and pups are in a nurturing home environment, that appropriate health checks have been done, and that the pups are not separated from their mother before they reach eight weeks old.

Because they are not generally suited to novice dog owners, it does, unfortunately, mean that Shar Peis can frequently end up in rescue. There are some breed specific rescues out there, but don't forget to also enquire with your local shelter. Offering a forever home to a rescue dog can be a hugely rewarding experience.

Below are some useful Breed and Adoption links:

A Shar-Pei is not the easiest of dogs in terms of potential health problems and trainability, so it is important to consider your lifestyle, experience, and motivations before offering one a home. Making sure that you find a top notch breeder is also extremely important.

While they are a pretty unique type of dog, if you are interested in a similar breed you may also wish to consider the following: