The ancient Shiba Inu is currently the most popular breed of dog in their native Japan, and it has a growing number of admirers worldwide. This doesn't mean they are a dog suited to everyone, though. They may be clean, quiet and intelligent, but they are also independent, strong-willed and not always a good choice in a multi-dog household.

Stiff and straight outer coat and a soft and thick undercoat

Characteristics of the Shiba Inu

History of the Shiba Inu

The Shiba Inu is an ancient Japanese breed that was originally used for flushing out quarry for their hunter owners.

The word Shiba means 'Brushwood' in Japanese, and it is thought they were named either in reference to the undergrowth they flushed their prey from, or for the fact that their red coats resembled the autumn colors of this type of shrubbery.

During the Yamato period in Japan, as far back as the 7th century AD, the ruling Imperial Court set up a dog keepers office, and this ensured that the Shiba and other native breeds remained an important and preserved part of Japanese culture.

With the arrival of World War II, the breed was almost obliterated through a combination of bombings and then a virulent strain of Distemper.

After the war, Shibas that remained in the Japanese countryside were brought down to the cities to reinvigorate the breeding programs. These bloodlines are the ones responsible for creating the Shiba Inu that we know today.

The first Shiba was imported to the United States in 1954, although the first documented litter was not born there until 1979. The American Kennel Club recognized them in 1993.

Shiba Inus are currently the most popular breed in Japan, and they have a growing fanbase in the United States and other parts of the world.

The Shiba Inu is a unique dog. Their striking fox-like appearance and their quiet and independent, almost cat-like, nature make them appealing. They are not, however, the obvious choice for a novice dog owner.If you are looking for a dog that will follow you from room to room and cuddle up beside you on the sofa whenever they are given a chance, you are going to be disappointed.

Shibas are known for their independent, almost aloof manner. They can still develop strong bonds with their owner, but they are most certainly not a lap dog.

Although originally used for hunting, they are not known for having excessive exercise requirements, and this makes them a popular choice for apartment living. As with any dog, though, they do still need decent daily walks and plenty of enrichment around the home. This will help to prevent them from getting bored and problem behaviors surfacing as a result.

If you want to let them have off-leash time, it may be better to find a fenced paddock or other suitable secure space or to use a long line. They have a high prey drive. This, combined with their independent nature, means being able to let them off-leash in a public space will require a lot of dedication in terms of recall training, and it may never be possible.

You will also want a very secure fenced yard. They are known for being Houdinis of the dog world.

Shibas are generally a quiet breed that is not prone to barking. If they do, it will usually only be an alert bark, perhaps to let you know about an approaching stranger, who they can sometimes be wary of.

They do have one particular vocalization, unique to the breed, that can be rather alarming the first time you hear it. It is referred to as the 'Shiba Scream' and this high pitched sound is usually reserved for when the dog is very unhappy or overjoyed about something.

Shibas can be playful and enjoy having plenty of fun and interactive toys for them to engage with around the home.

They get their cat-like description for demanding attention only when it suits them, being fastidiously clean, enjoying curling up for a nap in the sun, and for their mischievous curiosity and agility.

When it comes to training, you will likely need more persistence than with the average dog. While they are intelligent, Shibas are also often very strong-willed. Trying to force them into something is not going to be a successful strategy. Just make sure that whatever piece of training you are working on, you come armed with plenty of patience and lots of their favorite treats. They are generally, at least, very food motivated.

Although they are a clean dog, that is not particularly odorous, they do shed a lot, particularly during molting season. It is a good idea to invest in a de-shedding tool to allow you to lift out dead hair regularly and keep the coat and skin in good condition.

The Shiba Inu is generally a robust and healthy dog, and they are known for their longevity, often reaching 16 years of age. The oldest recorded Shiba even made it into the Guinness Book of World Records, reaching a grand old age of 26!

In part, because of the early close breeding of the gene pool after World War II, Shibas can be prone to several different inheritable conditions.

Because of this, it is all the more important that you look for a reputable breeder that performs health screens on prospective parents.

Some of the conditions you should be aware of include:

Luxating Patella: This is a relatively common problem for Shibas. It is when the knee cap slips out of place. There are four grades of severity, ranging from easily popping back into place to when it is always sitting out of the natural grove. It can severely impact on a dog's mobility levels and can be painful. Surgery can be required to correct the problem if it is serious.

Hip Dysplasia: This is when one or both of the hip joints form abnormally, and it can impact on a dog's mobility and levels of comfort. This is another condition where corrective surgery can be required in severe cases.

Allergies: Shibas are known for being more prone than some breeds to food and environmental allergies. Sometimes changes to diet and lifestyle can have a big impact, and other times medication may also be required to help manage the problem. You should always seek advice from your vet to help identify and treat the issue appropriately.

Shibas can be more prone to certain eye conditions including Glaucoma, Cataracts and Progressive Retinal Atrophy (PRA). A good breeder will have ophthalmologist evaluations done on prospective parents to help minimize the chances of their puppies developing these type of problems.

As with all dogs, you should make sure that your Shiba Inu is fed on a high-quality and appropriately portion-controlled diet. Because they can be foodies, making sure that you do not over-indulge them is important.

Canine Obesity is a huge problem in the United States and can lead to a host of serious health conditions.

Which breed of dog lives the longest 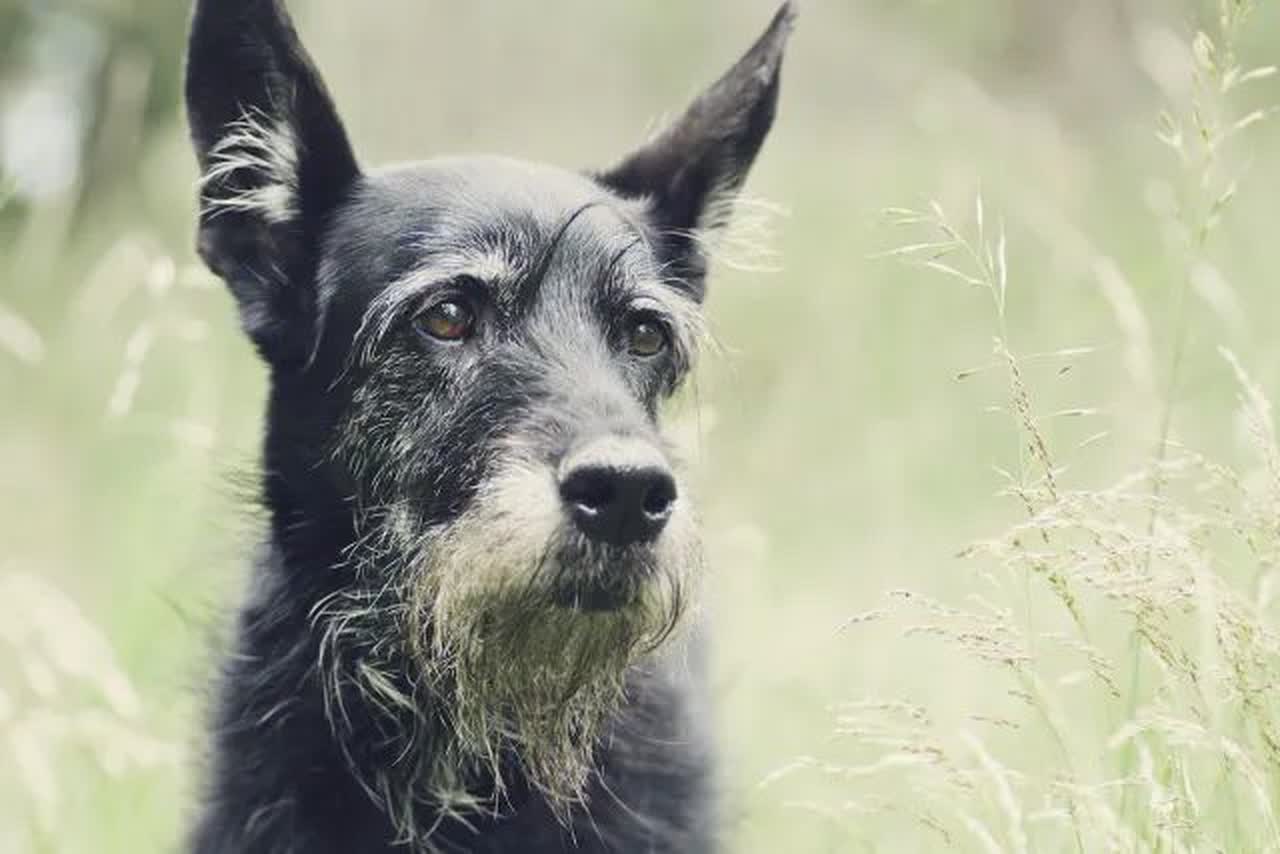 Where to Adopt or Buy a Shiba Inu

Doing your research, and finding a reputable breeder that raises well-rounded, well cared for and healthy puppies is vital.

A good place to start would be the National Shiba Club of America.

It is also worth considering the rewards of doggy adoption too. You could reach out to your local rescue or contact a breed-specific charity like America's Basenji and Shiba Inu Rescue.

If you are intrigued by the Shiba Inu but would like to research other similar breeds, you may want to also consider: