Athletic, smart, and friendly—sounds like a recipe for popularity, doesn’t it? For the German shorthaired pointer, this versatile combination has landed it in the top 10 most popular AKC dog breeds. A GSP, as the breed is sometimes referred to, is a top family dog and a hunter’s ultimate companion.

A medium-sized dog that is sturdy yet agile, this pointer excels in the field but is an alert, friendly dog breed for active individuals or families. Keep in mind that the GSP has plenty of energy to burn, but if you can keep up with this energizer canine, you’ll have an intelligent, lively companion for life.

Solid liver or liver and white

Characteristics of the German Shorthaired Pointer

History of the German Shorthaired Pointer

This dog breed’s name is a clear giveaway as to its country of origin. The German shorthaired pointer did, in fact, originate in Germany some time in the 1800’s. With a long heritage of game and bird hunting, sporting enthusiasts set out to develop a capable and versatile gundog that could hunt game and retrieve birds equally well. Also important in the development of this do-it-all canine was a friendly, trainable personality that would make the dog a capable partner but also an easy companion.

To accomplish this, it’s believed that a variety of German breeds and European hunting dogs were bred to optimize the breed for tracking, pointing, and retrieving purposes. The now non-existent German Bird Dog, the bloodhound, and perhaps English and Spanish pointing dogs cross-bred to progressively create what would become known as simply the “shorthair” breed of hunting dog. By 1870, a studbook was established for the breed.

Outside of Bavaria, the breed became known as the German shorthaired pointer. Throughout Europe and into the United States, hunters quickly recognized how capable the GSP was on the hunt for small game or as a duck hunter’s dream dog. In fact, this dog breed loves to swim and has webbed feet and an agile yet athletic body that is well-suited for water retrieving.

The first German shorthaired pointers were brought to the United States in the late 1920’s. By spring of 1930, the breed had attained AKC status. There’s been no turning back for the GSP. Today, this is the 9th most popular AKC dog breed. It’s clear that these dogs are an obvious choice for sportsmen seeking a steady hunting dog, but they’re also popular with individuals and families that want a ready-to-go active canine companion.

The German Shorthaired Club of America advocates for the development of a dog that excels in the field and in the show ring. A ‘dual champion’ is a dog that has succeeded at the highest levels in both types of competition. This versatility is a clear example of what makes the GSP so popular and is a testament to the commitment of the breed’s enthusiasts. While many hunting dogs today have diverged into ‘field’ type and ‘show’ type dogs, the GSP is a do-it-all dog breed.

The German shorthaired pointer is a quick learner that thrives on having a job to do. Considering that this dog breed was bred to spend hours with hunters tracking, pointing, and retrieving game, they have a tireless work ethic that needs to be channeled into positive activity.

In fact, the gun dog persona is so intertwined with the personality of the German shorthaired pointer, that many puppies exhibit pointing behavior on their own. An intense gaze, lowered stance, and even a “pointed” foreleg seems to come naturally to the breed.

If you’re a sportsman, this dog will never give up before you do. On the other hand, anyone that wants a dog that is ready to go for jogging, hiking, or any other adventure will find a willing companion in the GSP. They also excel in virtually all canine competition—including agility, flyball, dock diving, rally, and field trials. Pick your sport and your pointer will find a way to use his natural talents and athleticism.

Whatever activities you’re into, plan to involve your GSP. These dogs love to be with their family and they need plenty of exercise. When they receive both, they’re a happy, sociable dog breed. Without enough exercise, the enthusiasm of the GSP quickly turns into destructive energy.

You should plan to give this breed at least two good exercise sessions each day. The saying goes, “A tired dog is a happy dog” and this is absolutely true for a pointer—but achieving the tired state will take more than a quick walk around the block. The more time you can spend mentally and physically challenging your GSP, the happier he will be.

Since these dogs were bred to be people-oriented, they have a strong desire to please you. Cultivate and develop this tendency through early and ongoing obedience training. You’ll have an attentive, well-behaved dog and your GSP will better understand what you expect of him.

The happy and sometimes goofy GSP is a great dog breed for kids, but keep in mind that these canines may be too rambunctious for some small children. If you’re bringing a German shorthaired puppy into the family, it may be a better choice when the children are older and less prone to being knocked around by a bouncy adolescent GSP.

These dogs generally get along well other breeds. They do have a prey drive that might lure them into chasing cats or other small pets, so that is a factor to consider if you have small animals. And while the GSP is generally obedient and can be easily recalled, prey drive can cloud your dog’s thinking and might lead him on a wild chase. Use caution if you choose to exercise your dog off leash.

The coat is coarse and relatively thick but short in length. A German shorthaired pointer can either be solid liver in color or liver with white ticking. Grooming for a GSP is easy and typically only requires a quick wipe with a grooming mitt and maybe an occasional bath—especially if your dog finds an odor he decides to roll in. However, be prepared for steady shedding. The small hairs of the GSP are frequently found on your furniture, floors, and clothes.

Likely due to its genetically diverse background, the GSP is a relatively hearty dog breed. These dogs are not often plagued with health problems, though their active nature may make them susceptible to injury. However, there are some health problems that sometimes arise with German shorthaired pointers. Conditions most often seen in the breed include:

Some pointer's are also affected by Lyme disease. While it's not an inherited condition, the outdoorsy lifestyle of the GSP increases the chances of being bitten by a tick that carries the disease. Make sure that you have your dog on a flea and tick regiment to prevent the disease.

The German shorthaired pointer knows how to work up an appetite! This active dog breed won’t need much persuasion to eat a meal—but make sure it’s a quality, high-protein dog food that will meet your GSP’s nutritional needs.

To maintain athleticism and for a long, healthy life, be sure not to overfeed this breed and give treats in moderation. Also be aware that pointer’s are sometimes affected by bloat. So discourage your dog from gulping down his meal and try to minimize running and high-intensity activity immediately after mealtimes. 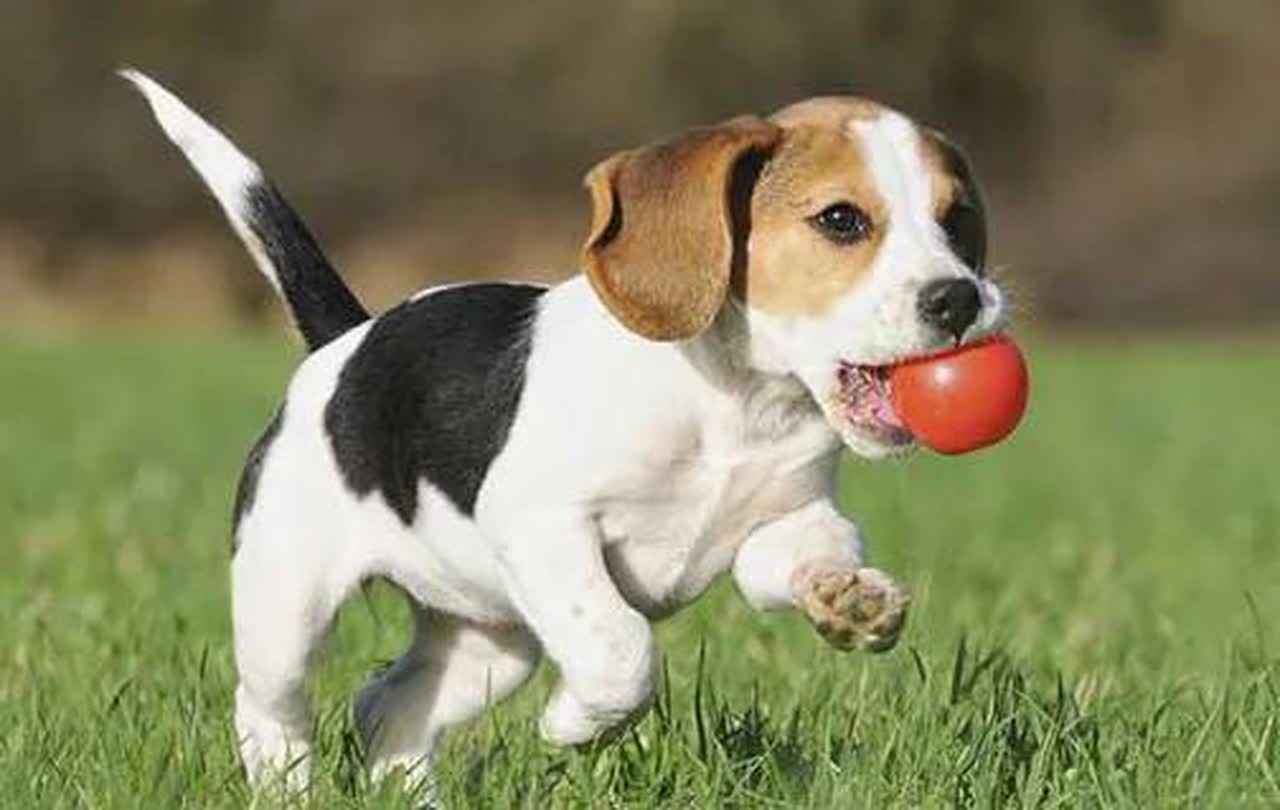 Where to Adopt or Buy a German Shorthaired Pointer

Hunting for a GSP of your own? Start your search with rescue organizations that might exist in your area or region. This lovable breed sometimes proves to be too active for some individuals or families, but might be just right for you!

If you’re searching for a German shorthaired pointer breeder, do your research. While this dog’s popularity means that it’s not tough to find a breeder, the important thing is to find a responsible GSP breeder. Ask to meet one or both parents of the litter and check whether or not the breeder has clear test results for hips, elbows, and eyes.

Start your search with these rescue groups and breed organizations:

The key to a happy life with a GSP is to understand the commitment before you bring your four-legged friend home. Like all dogs, pointers need training, time, and proper care. However, they also require a lot of exercise. Be sure to do your research and set appropriate expectations for the fun and work that come with such a dynamic sporting dog!

Here are a few other sporting breeds to check out: