The noble-looking Gordon Setter is an energetic, smart, brave and unconditionally loyal dog, bred to be an excellent hunting companion. The largest of the three Setter breeds, he can also be more challenging for the novice dog owner, with strong protective instincts and wariness around strangers.

Shiny, straight or wavy single coat; longer feathering can be found on the ears, chest, legs and tail

Characteristics of the Gordon Setter

History of the Gordon Setter

Setters can be traced as far back as the 17th century in Great Britain. They were developed as hunting dogs that would crouch down and freeze, or 'set', when they located their quarry. The hunter could then throw a net over the bird, or, in later years, land their game with a gun.

Over the years, three distinct types of setter would appear, all bred for different qualities. The Gordon Setter is bigger than the English or Irish Setter. Their heavier, more muscular build and greater stamina allowed them to negotiate the rough, often mountainous terrain in Scotland easily.

The Fourth Duke of Gordon, Alexander, was credited with first developing this black and tan setter in the late 18th and early 19th century at his castle estate near Fochabers, Moray, in the North of Scotland.

In 1872 the Black and Tan Setter was recognized as an official breed by the Kennel Club in the UK, and then, in 1924, the name was changed to Gordon Setter.

The first dogs to be brought over to North America in 1842 came from the Gordon Estate. The AKC recognized the Gordon Setter in 1892.

They aren't as popular as their English or Irish relatives, but enthusiasts of the breed fall in love with their dignified appearance, unfailing loyalty, smarts and courage. Diane Sawyer and Ed McMahon, from the Tonight Show, are just a couple of high profile Gordon Setter owners.

Gordon Setters are arguably the most challenging of all the three Setter types, but they also have a lot of appeal. They are steadfastly loyal and affectionate toward their families and form strong bonds. Despite their size, they are usually good family dogs as they tend to be fond of children and can be very tolerant.

Gordon Setters can be rather boisterous, though, and are known for maturing late. They can still exhibit puppy-like behavior up until they are three years old, and sometimes beyond. So, with younger children, close supervision will be required.

Of course, as with any dog, it's important to make sure that children are respectful of their space and understand dog body language.

Gordons are known for being fearless, brave and confident, and can sometimes be alert barkers and good watchdogs. They are not always keen on new dogs and can be aloof with strangers.

These traits mean that early and appropriate socialization and ongoing training will be beneficial to make sure that they do not become overly nervous or reactive when around strangers.

While they can often live well alongside other resident dogs and even cats, if careful introductions are made, their hunting background means that they can have a high prey drive. They will not be best suited to living with small furries, and you may need to put extra work in to achieve a reliable recall, especially in environments where there could be access to wildlife.

These dogs were bred to have great stamina for running across the mountainous areas of Scotland. This means they have boundless energy. They are not as fast as their other Setter relatives, but they do need plenty of exercise and will also need enrichment around the home to prevent them from becoming bored.

Their energy and desire to run means they can make excellent canicross partners and this, combined with their sharp intelligence, means they may also make good dog sport competitors.

Gordon Setters are an eager breed, but they do have a strong-willed, stubborn and sensitive side. This means you may need to be more creative and patient when it comes to training. They usually respond well to short, varied training sessions with lots of tasty food rewards.

Their coat is slightly thicker and has more profuse feathering than the English or Irish Setter, so you may find you have to groom them a few times a week just to prevent tangles from forming. Gordons are moderate shedders, so this brushing will also remove dead hairs and help to keep the coat healthy.

Gordon Setters, like any breed, can be prone to certain genetic conditions. By selecting a reputable breeder that performs relevant health tests on prospective parents, this will decrease the chances of your puppy going on to develop hereditary illnesses. Some of the conditions they can be more likely to develop, aside from hip dysplasia, which is common in many breeds, include:

Hypothyroidism: This is when the thyroid is underactive, and it causes the metabolism to slow down. Symptoms can include weight gain, lethargy, changes in behavior, hair loss and skin problems. Once diagnosed, it can be successfully managed through medication.

Gordon Setters have higher than average incidences of some cancers including Hemangiosarcoma (a bleeding tumor that commonly forms in the spleen), Fibrosarcoma and Lymphoma.

All dogs, regardless of their breed, should be a fed a balanced, high-quality dog food.

Gordon Setters, with their deep chests, are more prone to a life-threatening condition called Gastric Torsion, or Bloat. This causes the stomach to twist and can be incredibly painful and potentially fatal if swift treatment is not sought.

There is still a lot of research being done on this condition, and there are a lot of unknowns, but it's widely accepted that feeding smaller meals more often can help to reduce the risk of this condition developing. If your dog is a gulper, then reducing the speed at which they consume their meal by using a slow feeder could also be beneficial.

What breed of dog can detect seizures 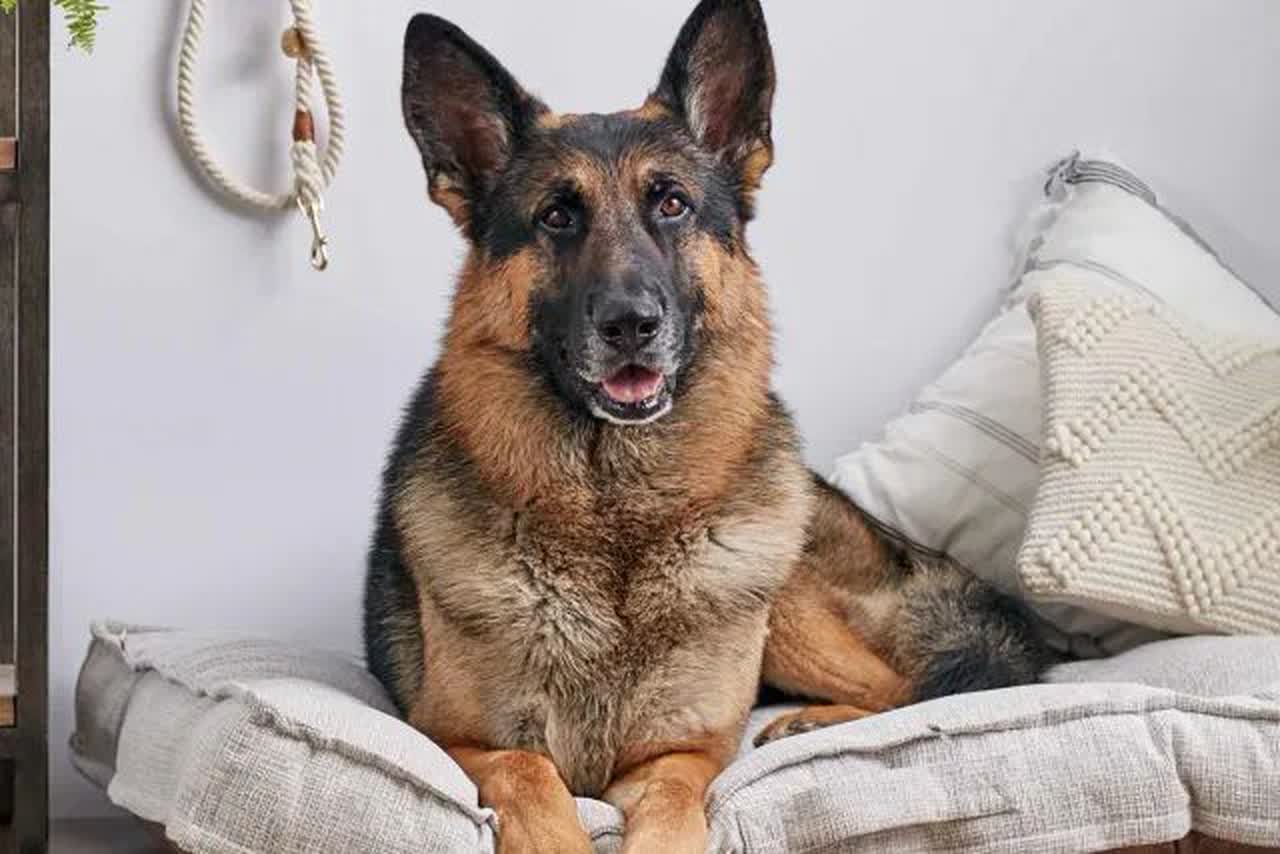 Where to Adopt or Buy a Gordon Setter

The importance of finding a responsible breeder can't be overestimated, regardless of which breed you are selecting.

Backyard breeders and puppy mills are big business. Puppies often have a multitude of health problems and can have behavioral issues as a result of improper socialization in those crucial early weeks.

Do your research, visit pups that have been raised in a nurturing home environment with their littermates and mom. The breeder should have done health tests on the parents, and they won't allow the pups to go to their new homes until they are at least eight weeks old.

A good place to start your search is through the Gordon Setter Club of America (GSCA).

If you think you can offer a home to a deserving dog in need, then dog adoption can be a rewarding experience. Gordon Setters will not often be found in your local rescue centres, but you could consider other Setter or Gun dog types. The GSCA also has a rescue arm, and it could be worth reaching out to them too.

If you are interested in dogs similar to the Gordon Setter you could also consider the following breeds: