The Kooikerhondje is a petite spaniel with Dutch roots and an easygoing temperament. Don’t let the long name put you off from getting to know this unique dog breed—many people refer to these dogs as Kooikers for short.

The compact size and friendly nature of these sporting dogs have made them a reliable companion for duck hunters for centuries, but today they’re masters of canine competition including flyball and agility. The Kooiker also makes a low-maintenance and alert family companion, but can have a sensitive nature and a wary with strangers. The distinctive white and orange (or red) coat is eye-catching, but one of the Kooiker’s most notable features are the long black hairs adorning the ears. Often referred to as ‘earrings,’ this feathering is a desirable trait in Kooikers.

White with patches of color ranging from orange to deep red.

Characteristics of the Kooikerhondje

History of the Kooikerhondje

One look at the Kooikerhondje, and it’s clear that this sporting dog is of spaniel origin. How did the little dog with the big name come to be? To answer this question, take a look at the history of Dutch waterfowl hunting.

In the Netherlands, where the Kooikerhondje hails from, it was common practice to create man-name duck decoy ponds, referred to as ‘eendenkooi,’ to lure in waterfowl. Hunters, known as kooikers, would use this pond network to make access to bird populations more accessible and trap entire flocks. The Kooikerhondje seamlessly fit into the hunt by remaining a patient and alert hunting companion, capable of luring waterfowl in with its plumed tail and playful antics. The name Kooikerhondje was an obvious choice in Dutch, literally meaning the ‘kooiker’s dog.’

While its easy to understand how the Kooikers became a part of Dutch life, it’s more unclear as to when this breed first appeared on the scene. It’s significant to note that dogs bearing a direct resemblance to the modern Kooiker are clearly seen in paintings from Dutch artists like Rembrandt, Steen, and Vermeer from the 17th century. Clearly, these dogs have been in existence since at least this early era, with some estimating them to date back to the Middle Ages.

However, organized breed development didn’t develop until the breed was nearly extinguished in the late 1930’s. A decline in traditional eendenkooi hunting methods and the extreme socio-economic pressures of World War II caused the numbers of this Dutch dog to dwindle. The survival of the breed is credited to Baronesse von Hardenbroek van Ammerstol who launched a search for Kooikers in 1939. She found one Kooiker-type dog, named Tommy, in the northern part of the Netherlands and through careful breeding with similarly typed dogs, the Baronesse was able to launch a successful Kooikerhondje kennel, named Walhalla, that remained in operation until 1976.

In 1971, the Dutch Raad van Beheer (similar to the AKC) granted recognition to the Kooikerhondje breed. The breed prospered from the dedicated efforts of breeders and spotlight of showing and competition.

The first Kooikerhondje litter wasn’t born in the United States until 1999, making the breed a relative newcomer to the states. In 2004, the AKC accepted the Nederlandse Kooikerhondje into its Foundation Stock Service. Then, in 2018, the breed received full AKC recognition.

It’s commonly accepted that the Kooikerhondje was a pivotal part of the breed development of the Nova Scotia Duck Tolling Retriever. Physical features, such as the plumed tail, and behavioral traits like tolling, point to the Kooikerhondje’s influence in this Canadian sporting dog.

A true sporting dog, the Kooikerhondje has a pleasant and easy-going temperament in the home and a determined, driven attitude in the field. These dogs are known for being tireless workers that remain vigilant and in sync with their handlers. In the home, this attentive spirit makes them loyal family dogs—though their sensitive nature means they might be easily affected by harsh mannerisms and rough handling.

Like many other spaniel-type dog breeds, the Kooikerhondje benefits from having clear pack leadership. If a leadership void exists, the Kooiker will easily rise to the occasion and can turn dominant and strong-willed. Frequent and ongoing training will reinforce your dog’s pack position and help him or her to feel secure in the household.

While not watchdogs per se, the Kooiker can be wary of strangers. To overcome this shyness, it’s advisable to introduce your dog to new faces and situations early and often. This helps the dog to become well-adjusted and adaptable.

For a truly happy and healthy Kooikerhondje, remember that these sporting dogs need a healthy dose of exercise. Though they’re generally adaptable and enjoy a leisurely stroll, they do need daily exercise and mental stimulation. Aside from walking, running, and hiking, Kooikers often excel at dock diving, flyball, and agility.

This breed’s feathered coat and plumed tail might make you think that these dogs are high-maintenance when it comes to grooming. However, enthusiasts of the breed point out the opposite is generally true. The medium-length fine hairs resist snarling, which was a practical consideration in the dog’s early days as a hunting companion that had to negotiate brush and bramble. The coat is water-resistant and doesn’t become dirty quickly. Give your dog a weekly brushing and an occasional bath and his beautiful silky coat will stay in tip-top shape.

The Nederlandse Kooikerhondje is a reasonably hearty breed, with a longer lifespan than many other medium-sized canines. However, the limited gene pool at the start of the 20th century likely contributed to some of the breed’s tendencies toward certain health problems.

Feed your Kooikerhondje a balanced, high-quality diet with his long-term health and happiness in view. Generally speaking, Kooikers will do well with two proportioned meals per day. Like all dogs, Kooikers love a treat but these should be kept in check. 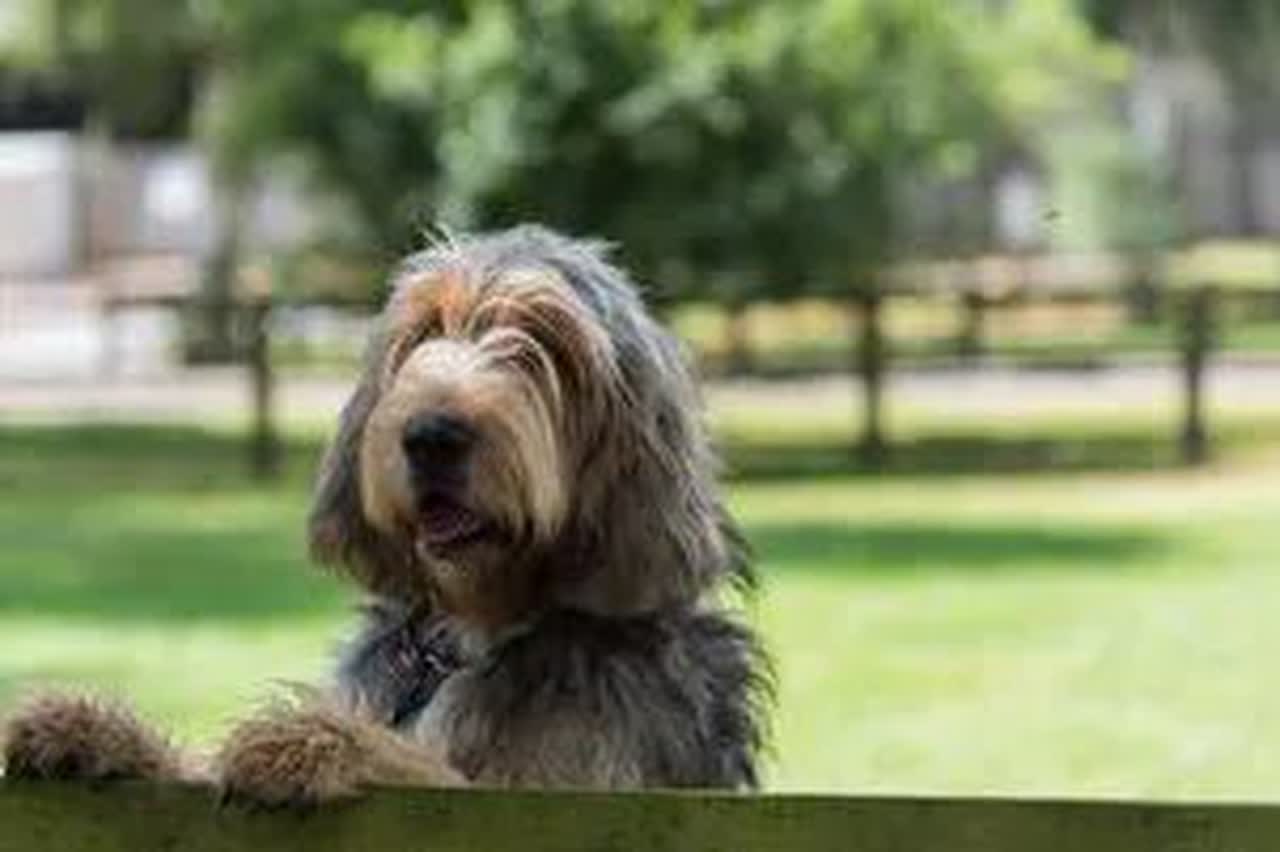 Where to Adopt or Buy a Kooikerhondje

Despite the breed’s relatively recent arrival in the United States, a significant network of Kooikerhondje enthusiasts exists. Among the Kooiker community are reputable breeders that are committed to the health and legacy of the breed. While it may be possible to find a Kooikerhondje in a shelter or with a rescue league, few rescues exist dedicated solely to this rare breed.

Here are several resources to start your search for a Kooiker puppy:

The Kooiker is a unique dog breed that is known for its adaptability. If you’re ready to adapt your life to introduce this Dutch dog into your life, you have a lot of adventure ahead. Do more research by getting in touch with the Kooikerhondje official breed club. Many breeders and Kooiker owners are also happy to share firsthand knowledge of the breed.

Other dog breeds you might want to consider include: