The Lagotto Romagnolo is a medium-sized ancient working breed from Northern Italy. They are prized for their truffle hunting skills, but they can also make relatively laid back and affectionate companions around the home.

Characteristics of the Lagotto Romagnolo

History of the Lagotto Romagnolo

The Lagotto Romagnolo is thought to be one of the oldest of all the water dogs. They originate from the Romagna region of North-East Italy and Lagotto translates from the local dialect as 'Duck Dog'.

They are thought to have been around for over one thousand years. They were used by locals of the region to hunt for waterfowl in the vast marshlands that covered much of the region in days gone by. Their size, agility, eagerness to please and water-resistant coat meant they were perfectly suited to this task.

The nineteenth-century saw the large scale draining of much of the marshlands in the region. This meant the dogs were no longer required for the work they were used to. Their adaptability meant that they continued to be popular as a working breed, though, and they were developed for their skills as truffle hunters in the region.

During this time, they were often crossed with other breeds known for their hunting and scenting skills, and it meant that the population of pure breed Lagotto dwindled. So much so, that, by the 1970s, they became almost extinct.

Since then, enthusiasts of the breed have worked hard to increase their numbers and to hone their skills as truffle searchers.

They are also becoming increasingly popular as an adaptable and relatively laid back companion breed. They are not as busy as some of their other working counterparts. Demand for the breed is increasing in other countries, and in 2015 they were recognized by the American Kennel Club.

The Lagotto Romagnolo is an intelligent working breed, and they do need to be kept well-exercised and properly enriched around the house. That being said, they are not as busy as some other working breeds. They can be a little more laid-back around the home, and this can make them appealing even for those living in an apartment.

When outside, be prepared for them having a great love of water. Swimming can be a great way to help them burn off some steam, and don't be surprised if you find it hard to get them out of a river or pond once they have discovered it. Their water-repellant double coat and purpose-built body shape are all geared towards them spending a lot of time in the water.

Because they have been developed for their truffle hunting skills, they also have strong scenting abilities and often a great love of digging. You may need to put extra work in to ensure that they do not start digging up things in the garden that you don't want them to. Some Lagotto owners provide a dedicated sandpit and take part in scent trials and nose work games to give them an outlet for this desire.

Lagottos are known for sometimes being rather vocal; they can be keen alert barkers. You may have to spend some time working on training to ensure that this does not become out of control.

They are a very bright breed though and are keen to please their owner. They respond well to positive reinforcement training methods. With appropriate early socialization and ongoing training, they can be very adaptable, affectionate and happy dogs. They often fit in well to a family environment and can live well alongside other pets.

The Lagotto can also be a good choice for individuals that may suffer from dog hair allergies. No dog is truly hypoallergenic; it is often the dander on the skin that can cause a problem. The Lagotto, however, doesn't really shed, so this means you will not have a hair-filled home. Their coat does need to be groomed out regularly, though, to prevent it from becoming matted, tangled and uncomfortable.

Their ears are hairier than some breeds to help prevent them from becoming waterlogged. The hairs, however, can sometimes become overgrown and cause a build-up of wax and debris. They may need to have excess hair removed to prevent this problem.

Care should also be taken if you are trimming their nails. They are naturally longer and more curved than some breeds. This is to help them with their truffle digging abilities. It means the quick (the blood vessel inside the nail) is longer than average, and you don't want to cut into this accidentally. Not only will you have to stop the bleeding, but it will be painful and could cause your dog to develop an aversion towards nail trimming. You may have to go back to basics with getting them used to the activity.

The Lagotto is known for being a healthy breed with great longevity. It is not uncommon for them to live to be up to 17 years in age. Like most breeds though, they can be prone to particular inheritable health conditions. Below are some of the conditions they are associated with.

can be a problem for some Lagotto Romagnolo. Abnormal growth of the joints in one or both of the hips can result in a degenerative problem that can range from mild to very severe. In severe cases, surgery can be required.

is a breed-specific condition that breeders should test for. It is a serious neurodegenerative disease that ultimately leads to death. Dogs affected by this condition will display a variety of neurological symptoms which can include changes in behavior, problems with coordination and facial and eye tics.

manifests in very young puppies who suffer from seizures that they generally grow out of before they reach maturity.

All dogs should be fed a high-quality and appropriately portion-controlled diet, and the Lagotto Romagnolo is no exception.

Obesity is one of the biggest problems in companion dogs worldwide, and it can lead to a whole host of other, often serious, health conditions. Making sure you do not overfeed your Lagotto should be a priority. 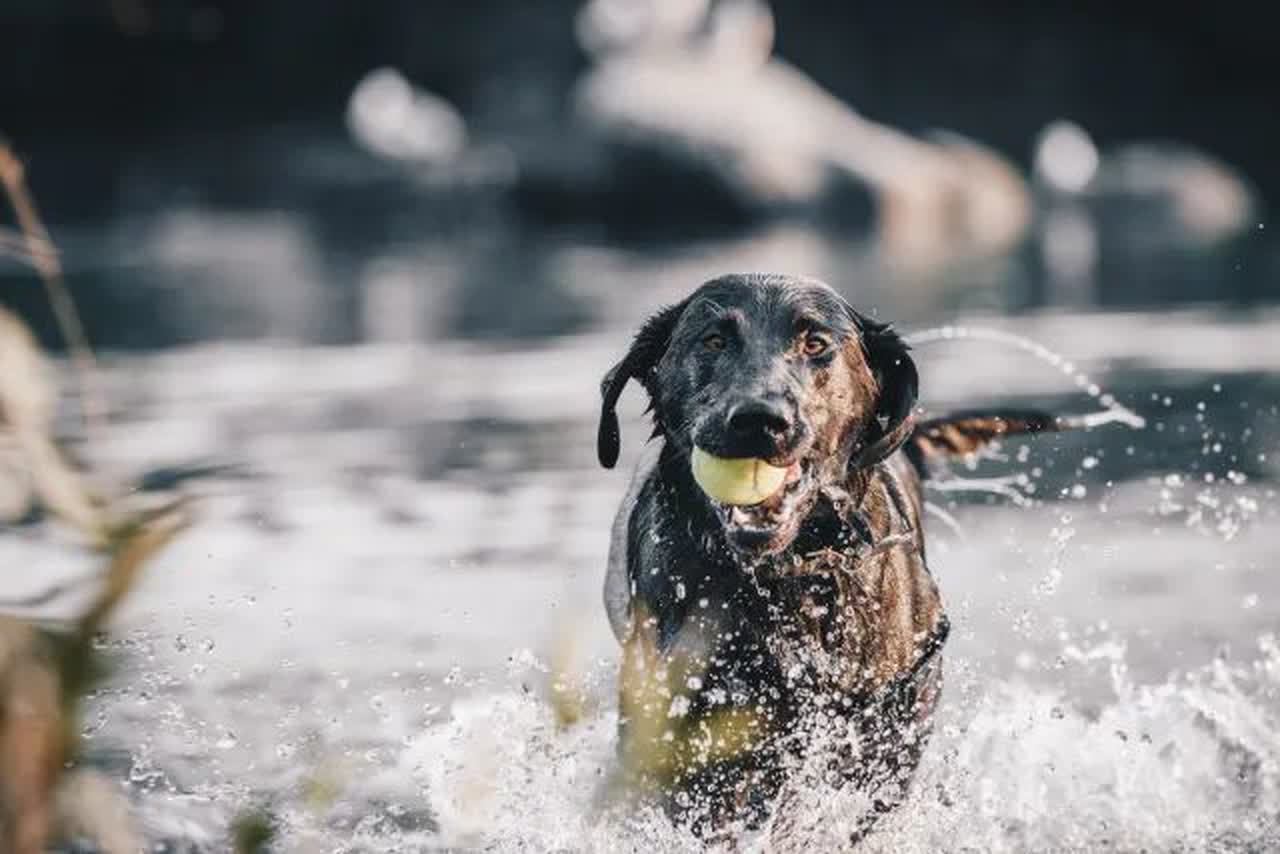 Where to Adopt or Buy a Lagotto Romagnolo

The Lagotto Romagnolo is still relatively rare in the United States. This means you may have to travel a little further or be added to a waiting list if you are keen to secure a puppy. Don't let your enthusiasm allow you to make rash decisions. Always make sure you seek out a reputable breeder. Their pups should be well socialized, kept with their mother in a home environment and have had all the relevant health checks.

The Lagotto Romagnolo Club of America could be a good place to start your research.

There are not likely to be many Lagottos in rescue, but don't let that put you off considering adoption. Reach out to the Club to find out more about possible rescue contacts. You could also consider other working breeds that will be more commonly found in rescue.

If you’re interested in similar breeds, why not check out: