The Welsh Springer Spaniel is recognized as being one of the oldest of the British Spaniels. If you are looking for an active, happy and affectionate family member, then they could be a perfect match.

Characteristics of the Welsh Springer Spaniel

History of the Welsh Springer Spaniel

The Welsh Springer Spaniel is a close relative of the English Springer Spaniel. They share an ancient history and, while the Welshie, as they are sometimes referred to, is slightly smaller and is only found with red and white markings, they have several similar personality traits.

It is thought that most spaniels are descendants of the original ancient hunting spaniels of the Iberian Peninsula and that their name derived from the word 'Spaniard'.

While Springer types can be traced back as far as the 16th century in the United Kingdom, the red and white variety specific to Wales only has records from the 18th century.

During this time they were popular with nobility and gentry and prized for their enthusiastic hunting skills. They were designed to spring up to push their prey to allow them to be trapped in a net or captured by a falcon before use of guns became common. They have great scenting abilities, and their webbed feet means they are strong swimmers that can also retrieve from the water.

They were first imported to the United States in the late 19th century and were recognized by the American Kennel Club in 1906.

Not as popular as some of their other Spaniel relatives, World Wars I and II took its toll on their international breeding programs, and numbers dropped drastically. It was even thought that none remained in the United States after World War II, and it was only after more dogs were imported that some passionate enthusiasts were able to revive the breed.

While their numbers have increased, they are still a relatively rare breed, especially when you compare them with the considerably more popular English Springer Spaniel. This, despite them being known for generally being a little more laid back than their English counterpart.

The Welsh Springer Spaniel is known for being hard-working, energetic, enthusiastic and affectionate.

While they generally get on very well with other dogs, they are a people-orientated breed. Welshies are not dogs suited to being left on their own for too long.

A typical 'velcro' dog, they develop strong bonds with their owners and enjoy being surrounded by human company. Separation anxiety can become a problem if they do not get the attention that they need.

They can be a little reserved around strangers, and they must receive early and appropriate socialization and ongoing training to ensure this does not develop into nervousness.

Welshies generally have a gentle temperament and can be well suited to living with respectful children.

They can, however, be known for their exuberance and tendency to become over-excited. Working on training to keep all four paws on the floor will be beneficial for them and will help to ensure they do not knock over or scratch any young family members accidentally.

They are also very active and will be best suited to living in a household that enjoys lots of outdoor exercise. They can make great dog sports competitors, and they are strong runners and swimmers too.

Their hunting instincts mean that you should work hard on achieving a solid recall, and they should not be let off in areas where there will be lots of opportunities to chase small animals.

They also have a propensity towards digging and can be known for alert barking. Both of these things can become problematic if allowed to develop unchecked.

Making sure they have appropriate alternative forms of stimulation or giving them a designated digging sandpit can be useful. For the barking, rewarding alternative more desirable behaviors is an effective way to work on excessive alert barking.

They are eager to please and intelligent, though, and do respond very well to gentle, force-free methods of training.

Welshies are moderate shedders, and their coat will need a brush out at least once a week. If you keep the feathering around their legs and tummy longer, then you may need to brush them out more frequently, to prevent them from becoming tangled, especially if they like to explore in the undergrowth.

The Welsh Springer Spaniel is known to be a generally healthy dog. Still, responsible breeders will perform health screening on prospective parents to reduce the risk of puppies developing inheritable conditions.

Some of the conditions Welshies can be prone to include:

This is when one or both of the hip or elbow joints form abnormally. This can lead to pain and mobility issues and in severe cases, surgery can be required.

This condition can cause the dog to develop Hypothyroidism. This means that the thyroid gland is not producing enough thyroxine, which controls the metabolism. It can lead to problems with dogs holding their weight, and they can also suffer from loss of hair and skin problems. Once identified, it is possible to manage the condition with appropriate medication.

Glaucoma: This is a condition that causes pressure to build up in the eye as a result of fluid not draining properly. It can lead to eventual blindness in some cases. Treatment depends on the individual case and sometimes, if found early enough, the condition can be prevented from progressing further. In extreme cases, the eye may have to be removed.

Welsh Springer Spaniels, like any dog, should be fed a high-quality and appropriately portion-controlled diet. They are known for being very food motivated dogs, so care should be taken not to overfeed them.

Obesity in dogs is a major problem in the United States, and it can lead to a host of other more serious conditions. 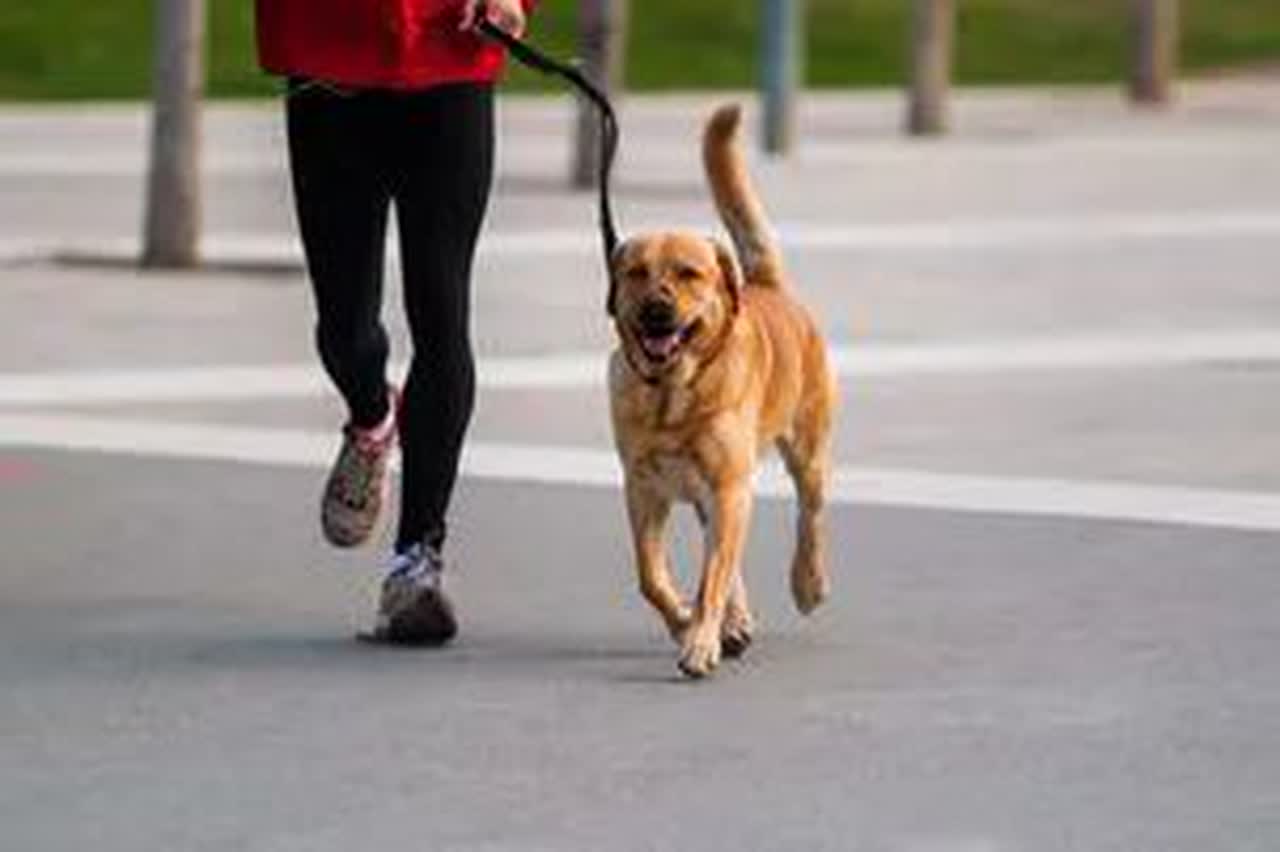 Where to Adopt or Buy a Welsh Springer Spaniel

The Welsh Springer Spaniel is a relatively uncommon breed. You may have to go on a waiting list or travel a bit further to secure a puppy.

Don't let your enthusiasm and impatience tempt you into cutting corners. Finding a reputable and ethical breeder is important, not only for the health and welfare of your puppy but also to prevent the growth of cruel puppy farms and backyard breeders.

A good place to start your research would be through the Welsh Springer Spaniel Club of America.

There are lots of beautiful Spaniels looking to be adopted in rescue organizations across the country too.

Offering a forever home to a dog in need can be an extremely enriching experience. If you have your heart set specifically on a Welshie, but you are drawn to rescue, the Club also has a rescue program.

If you love spaniels but want to consider some other similar breeds, you could also look into: