The Norfolk terrier is a peppy pup that matures to a pocket-sized pet, making it one of the smallest AKC-recognized working terriers. Standing just about 10 inches tall and weighing only about 12 pounds, these dogs are highly praised for their portability and permanent puppy-like appearance.

This small terrier is very closely related to the Norwich terrier, but you can tell the two apart by the distinct dropped ears of the Norfolk terrier when compared to the upright ears of the Norwich. Like most terriers, the Norfolk terrier has an alert personality and plenty of energy. They’re a great choice for individuals or families looking for a small dog breed that still has a lot of get up and go!

Can be red, wheaten, black and tan, or grizzle (a combination of darker and lighter hairs)

Characteristics of the Norfolk Terrier

History of the Norfolk Terrier

The Norfolk terrier originates from Britain, specifically Norfolk county as the breed’s name suggests. The similarity in appearance to the Norwich terrier is no coincidence; both breeds were considered one and the same for many years. The Norwich terrier, as the breed was known, included two ear varieties: upright and folded.

Throughout Britain, plenty of terriers existed to hunt small game like foxes and vermin throughout the 17th and 18th centuries, but none were as small as the Norwich terrier. In the early 1900’s, a man named Frank Jones, a notable English huntsman and dog breeder, began developing a smaller but tenacious terrier that would prove to be an excellent hunting dog for rats or for bolting foxes from dens. In addition to being small enough to efficiently hunt small game or enter tight fox holes, the petite size of these terriers allowed them to be easily carried on horseback before being released for the hunt.

It’s believed that the breed descended from a combination of terriers already on the scene, like the Glen of Imaal terrier, Cairn terrier, and the Border terrier. The latter also shares a laidback personality that compares to the more mellow attitude of the Norwich, when compared with the typical terrier type.

For decades, the upright and folded ear varieties of the Norwich terrier existed as a single breed but it was a frequent subject for debate. In 1964, England’s Kennel Club recognized the Norfolk terrier with its folded ears as a separate breed. Other national breed registries followed suit, including the Canadian Kennel Club in 1977 and the American Kennel Club in 1979.

Today, the Norfolk terrier has largely found a niche as a companion pet and a show ring darling. The bright expression and lively movements often win a judge's attention, as was seen at the 2018 Westminster Kennel Club show where a Norfolk terrier won the Terrier group.

One look at the Norfolk terrier and you might think that training and care will be similar to any other toy-sized breed, but you’d be mistaken. While these dogs are similar in size to some of the most popular companion breeds, the Norfolk terrier isn’t your typical lap dog and will need plenty of stimulation.

This breed is affectionate and will enjoy regular attention, but it also has a strong ‘go’ drive. In fact, their enthusiasm and energy gave them the reputation of being a “perfect demon in the field.” Needless to say, this means that they’ll need adequate exercise and energy to be a good companion in the house. A solid walk each day, along with plenty of playtime, will keep this spirited canine happy and healthy.

The good news is that the breed is also known for being adaptable. Norfolks that are part of an active household will rise to meet any occasion, while one raised in a more laidback and calm environment will have less energy—particularly once the dog has matured. Of course, each dog’s personality will also have an impact on how much exercise and activity he or she needs to be happy and healthy.

Norfolk terriers are generally responsive to clear, positive training techniques. They do have a stubborn streak, but this can be overcome with consistency and patience. They respond well to positive reinforcement and variety in their training routine.

Norfolk terriers are known for making excellent companions for children. Their playful nature and affectionate demeanor makes them ideal pets. In addition, the small but sturdy Norfolk won’t easily topple over a child, but is also robust enough to romp and play.

While terriers can sometimes be territorial in nature, keep in mind that this dog breed was bred to hunt in a pack. As a result, they generally do well with other dogs. However, they’re not generally recommended for homes with ‘pocket pets’—like hamsters or gerbils—since these small creatures can trigger the Norfolk’s prey drive.

Grooming the Norfolk is a big consideration. For the best appearance, the double coat should be hand stripped several times a year. This removes the dull, coarse hairs and keeps the coat soft and shiny. You can also just opt for a standard clipping, but you’ll lose some of the luster and silky feel of the Norfolk’s coat. A regular brushing and occasional bath will also help to maintain your dog’s appearance in between grooming appointments.

The Norfolk terrier is a relatively hearty breed that enjoys a lifespan between 12 and 13 years, though many owners report that their dogs live to 15 years or more. However, the National Breed Club recommends that you search out a breeder that can provide clear test results for health problems common to the breed.

The Norfolk terrier doesn’t require any special considerations when it comes to diet and nutrition. However, it is important to choose a quality dog food that is appropriate for your small dog’s stage of life—puppyhood, adult, or senior.

The persistent nature of the Norfolk might mean that they pester you for extra treats or to sample your human food, but beware of overfeeding this compact canine to avoid obesity. 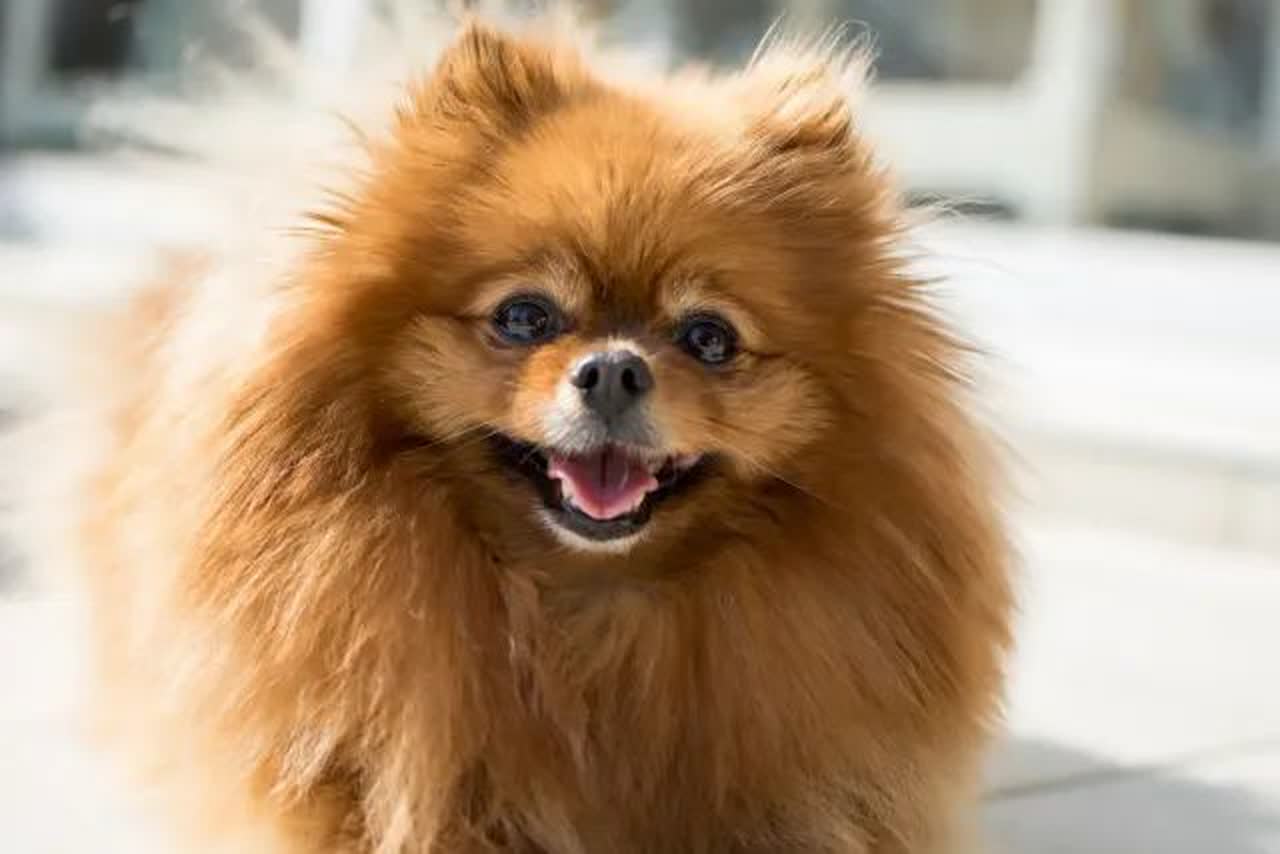 Where to Adopt or Buy a Norfolk Terrier

The Norfolk terrier has a lot to offer, but there are relatively few litters born and registered each year when compared to some of the most popular AKC dog breeds. This means you’ll need to be patient if you have heart set on a puppy from a quality breeder.

However, consider opening your heart to a rescue. While organizations specifically dedicated to the Norfolk terrier are harder to find, it’s worth searching in your area for a terrier rescue or checking with local shelters.

Also read up on these related terrier breeds: