In return for all their endless adoration and snuggles, an English Toy Spaniel asks you for lots of companionship. This personable breed does not do well when left alone at home for many hours a day. Luckily, their small size makes them very portable and they are happy to go wherever you do. Although they are energetic and love to play, English Toy Spaniels require only moderate exercise—a daily walk or two will usually suffice. They can get along well with older children who can be gentle with them, but any roughhousing from kids is a big no-no. The amiable English Toy Spaniel generally gets along other family pets as long as they are not too big and boisterous.

9 to 10 inches tall at the shoulder

Characteristics of the English Toy Spaniel

History of the English Toy Spaniel

The English Toy Spaniel dates back to at least 15th century England. Little toy spaniels known as King Charles Spaniels popular with British kings and queens, most famously Charles II, which is why the breed has earned the nickname, the Charlie. The breed was originally used as a small sporting spaniel, but over time developed into more of a companion rather than a hunting dog. King Charles Spaniels were also known as “comforter spaniels,” owing to their innate desire to cuddle with and comfort their owners.

The English Toy Spaniel’s muzzle is very short, with a slightly undershot bite; the Cavalier’s muzzle is slightly longer, with a scissors bite. The English Toy’s head is large in comparison to the size of the dog, with a high and well-domed skull and low-set ears. The Cavalier’s head is proportionate to the size of the dog; the skull is almost flat between the ears and the ears are set high on the head.

In temperament, the toy breeds are similar. Both are loyal and affectionate, with cheerful and friendly personalities. They also come in the same four color options: white and red (called Blenheim), black, white and tan (called Prince Charles in the English Toy breed standard and tricolor in the Cavalier breed standard), black and tan (called King Charles in the English Toy standard), and ruby (a rich, mahogany red).

The English Toy Spaniel’s coat requires frequent brushing few times a week to keep it from becoming matted, but little to no trimming is needed (some pet owners favor sanitary trims around the rear end and cleaning up the hair slightly around the feet and face). Bathe your English Toy Spaniel every month or two, and trim the nails weekly. Check the ears frequently and clean them with a pet-safe ear cleaner if they appear dirty. If you notice odor and redness in the ears, contact your veterinarian for an exam.

English Toy Spaniel can be a little stubborn when it comes to training, but they do want to please you, so if you start early in puppyhood your Charlie will learn the basics. Good manners in the house come somewhat naturally to the breed, so it’s more a matter of communicating your expectations clearly. The breed is sensitive, so always use gentle and positive training methods. 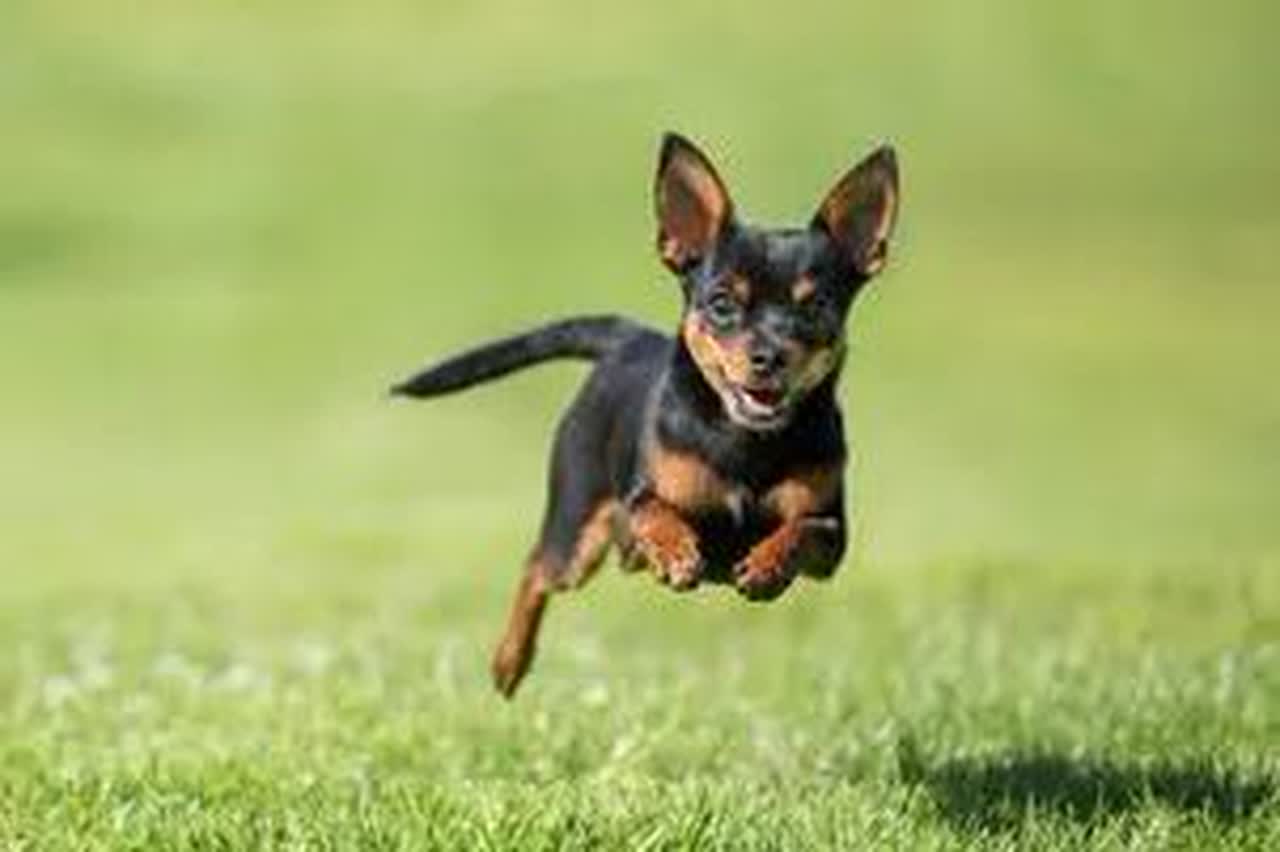 Where to Adopt or Buy an English Toy Spaniel

The English Toy Spaniel is exceedingly rare. If you’re interested in the breed, try to find a breeder who lives close to you. One way to do this is to reach out to the English Toy Spaniel Club of America, which is the national parent club for the breed in the United States. With limited breeders, it could be a years-long wait for a puppy. Be prepared get on a long waiting list.