The loyal, bright, protective and even-tempered Kuvasz (pronounced Koo-vazz) is a large breed originating from Hungary, but with an ancient lineage. Traditionally used as a guard dog around livestock, they are now more popular as a loyal companion.

White coat with no markings

Characteristics of the Kuvasz Dog

History of the Kuvasz Dog

The Kuvasz is regarded as an ancient breed, and it is believed that their original heritage could go back to Tibet and Turkey. They may have first been introduced by the Magyar tribes that came to Hungary over one thousand years ago.

Their more recent lineage can be traced back to the middle ages in Hungary. These hardy, courageous and fiercely protective dogs made excellent watchdogs for farmers livestock. They are patient and calm, and would also be capable of taking on any lurking wolves or other large predators.

In the 1400s Kuvs became the preferred dog of the King of Hungary, Matthias Corvinus. He used them for hunting and as guard dogs, and it is said that he trusted his dogs over his guardsman and had a pack that even slept in his bedchambers.

This royal approval meant the breed became highly prized by noblemen and their popularity continued to grow. Vlad Dracula, the nobleman that the Vampire legends are based upon, was even gifted a Kuvasz by the King.

World War II resulted in the breed almost completely dying out as a result of neglect, abandonment, starvation and some were even killed trying to protect their families. There were less than 30 recorded Kuvasz left by the time the war ended. Breed enthusiasts in Hungary were responsible for helping save the Kuvasz from extinction, and the breed is, to this day, very popular in Hungary.

While they are not as popular in other countries, they do have an enthusiastic following. They were first introduced to the United States in the 1930s but did not receive official recognition by the AKC until 1993.

While known for being loving and loyal with their families, this breed is not regarded as a good choice for the novice dog owner.

Their size, strength, and guarding instincts mean they need confident guidance to ensure that their protective instincts do not cause problems.

They tend to be unfailingly devoted to their family and are often very patient and gentle with the children of the family. Of course, you should teach children to be respectful of the dogs in their household. It is also important to understand dog body language so you can recognize any signs of them feeling uncomfortable. They may also be better suited to a home with older children. Young, exuberant Kuvs may be too much for smaller kids.

While affectionate and loving with their own family, they can be aloof and sometimes even suspicious of strangers. If they feel that their family is being threatened, their protective instincts can kick in. Although this means they can make excellent guard dogs, it also means that they can be threatening towards visiting guests.

You should always make sure that Kuvasz puppies have been appropriately socialized from a young age. Ongoing training should also be provided to prevent their guarding tendencies from taking over.

Kuvs, with their brave spirits, can also be rather independent. This, combined with their intelligence and sometimes sensitive demeanor, means that they need someone willing to be patient and dedicated to their training. They respond well to force-free positive reinforcement methods.

This large breed will need a home environment that offers them enough space and daily exercise to prevent them from becoming bored or unfit. They are not the most high energy breeds but still need decent daily walks. They will not be best suited to apartment living.

The Kuvasz coat does not need a lot of maintenance in the grooming department, but they do shed a lot, particularly in their bi-annual moulting season. Investing in a good de-shedding tool, like a Furminator, and giving them a good brush out a few times a week will help to minimize the amount of vacuuming you will have to do.

While the Kuvasz is considered a healthy breed, there are several inheritable health conditions they can be prone to that it are worth being aware of. Good breeders will health screen for all three of these conditions in prospective parents.

Hip Dysplasia is a common canine disorder and is more prevalent in large breed dogs. It relates to the abnormal development of one or both of the dogs hip joints. It can be very a painful and degenerative condition that, in severe cases, can require surgery. Making sure you provide the right diet and amount of exercise to puppies is also important to minimize the chances of problems arising at an earlier stage.

is a degenerative condition that results in eventual blindness.

Kuvasz are susceptible to a form of Hypothyroidism called Autoimmune thyroiditis. It often develops in middle age and dogs can have problems with maintaining a healthy weight. They can also suffer from skin problems and hair loss, amongst a variety of other symptoms too. If it is successfully diagnosed, the prognosis is usually good with appropriate medication to help manage the condition.

Like every dog, it is important to feed your Kuvasz a well-balanced, high-quality diet.

Large breed dogs with deep chests can be more prone to developing Gastric Torsion (also known as Bloat). This can be a very painful and life-threatening issue. It is still not fully understand what causes Bloat. It is recommended, however, that feeding small meals more frequently through the day can help reduce the chances of this occurring.

Large breed dogs are also more prone to joint and skeletal issues. It makes it even more important to ensure that they remain at a healthy weight and are not overfed. 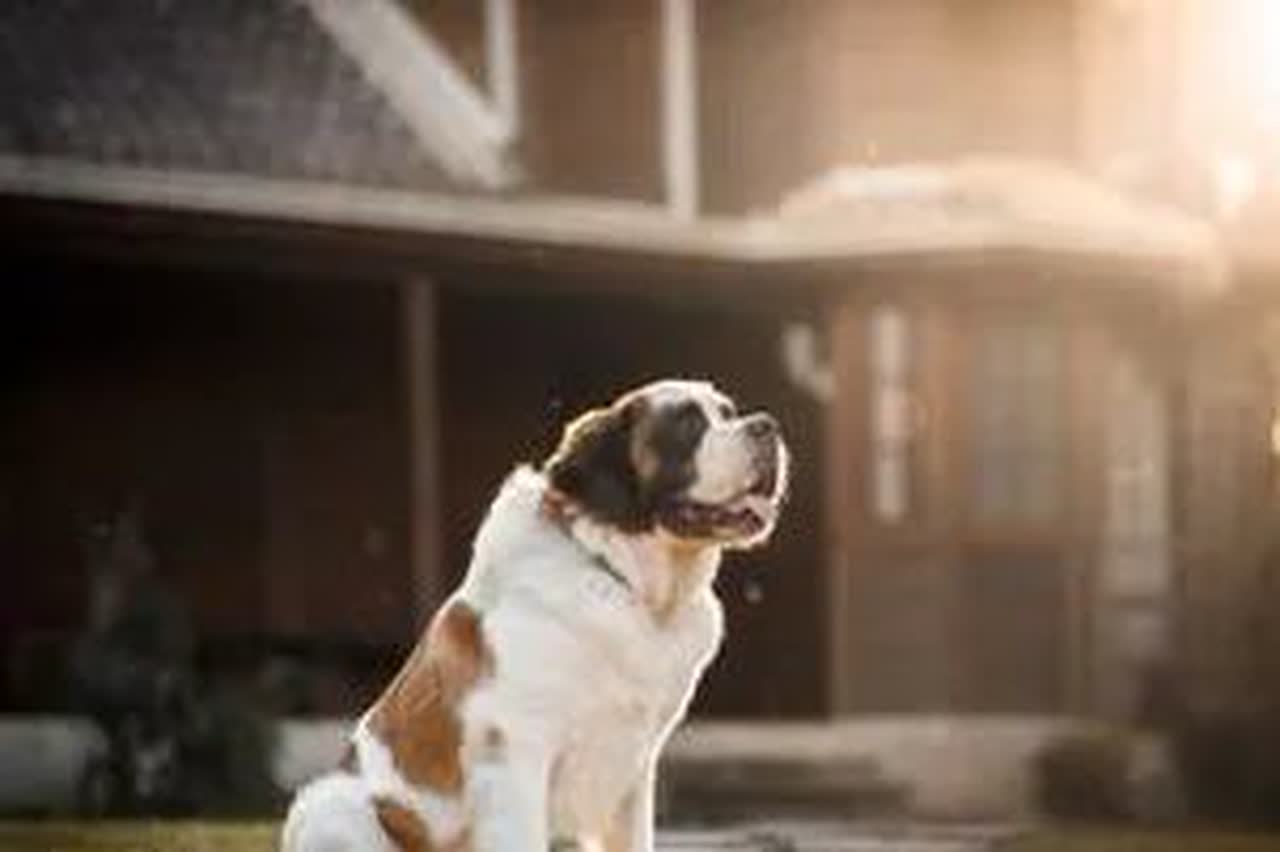 Where to Adopt or Buy a Kuvasz

As with any breed, you must seek out a reputable breeder. You should always be able to see the pups in a home environment with their mother. They should not be released to their new home until they are at least eight weeks old, and they should have had a vet check too.

A good place to start your research would be through The Kuvasz Club of America.

Don't forget to consider adoption. You will be providing a home to a dog in need, and it can be a hugely rewarding experience. The rarity of the Kuvasz may mean you are unlikely to find one at your local rescue, but you could search further afield by using Petfinder.com.

If you are drawn to the Kuvasz but you would also like to consider some other similar breeds, you could also look into: